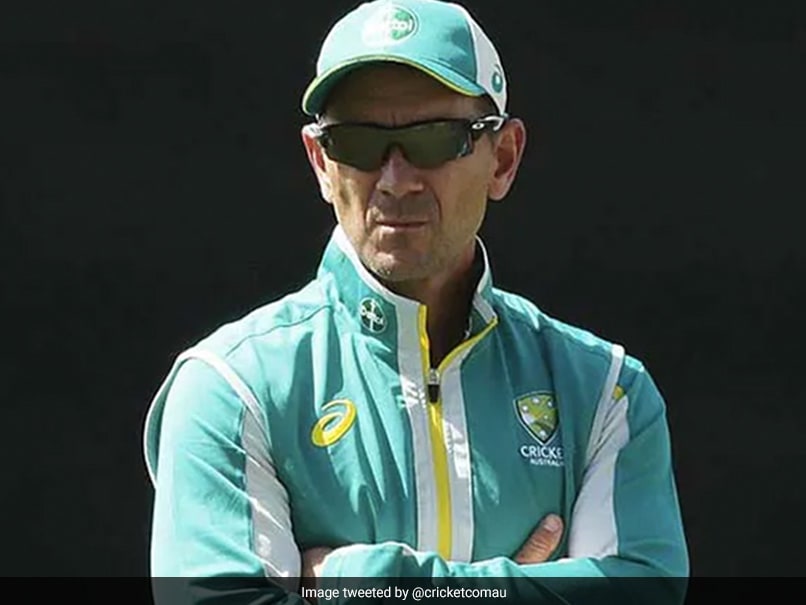 Short in stature but big at heart; Justin Langer was considered ‘the best batsman in the world’ by Steve Waugh. His time with the Australian cricket team was testament to this statement as Langer went from strength to strength helping his team to being the most dominant in world cricket.

Langer made an impression on debut scoring a defiant 54 against West Indies in 1993 and yet saw his team go down by only one run. His innings will be remembered for the fact that Ian Bishop got one to bounce of his helmet. This did not deter him though and he fought on to defy the imposing West Indian quicks. In 1999-2000, in partnership with Adam Gilchrist, he went on to score 122 runs and somehow rescued Australia from an almost impossible situation.

Nicknamed Alfies and JL, Langer was known for his exquisite drives and cuts. He was one half of the formidable opening partnership for Australia along with the dashing Matthew Hayden. Together, both of them set out breaking records and giving their team platforms on which to base their scores. While one half of the partnership (Hayden) bludgeoned his way around the field, Langer would graft his innings with proper cricket shots according to the situation. The two of them were the perfect foil for each other.

Langer achieved a rare feat in the Perth Test of 2004 against Pakistan. He outscored the entire Pakistan team in both innings scoring 191 and 97 in the first and second innings respectively while Pakistan only managed 179 and 72. Additionally, this was the first instance of a batsman getting out in the 190’s and 90’s in the same match. He went on to become the most successful Aussie batsman in the Ashes the following year scoring 391 runs while the rest of the team was woeful. In 2006, when Langer was out through injury, he was replaced with Mike Hussey and Phil Jaques. The Ashes in 2007 turned out to be his last as he began to suffer from a number of injuries. He finally announced his retirement in 2007.

In 2009, Langer surpassed Sir Don Bradman as the leading Aussie first-class run scorer when he scored his 86th century. He retired from all forms of cricket the following year. Post retirement, Langer took up the position of Australia’s assistant coach, under Tim Nielsen.