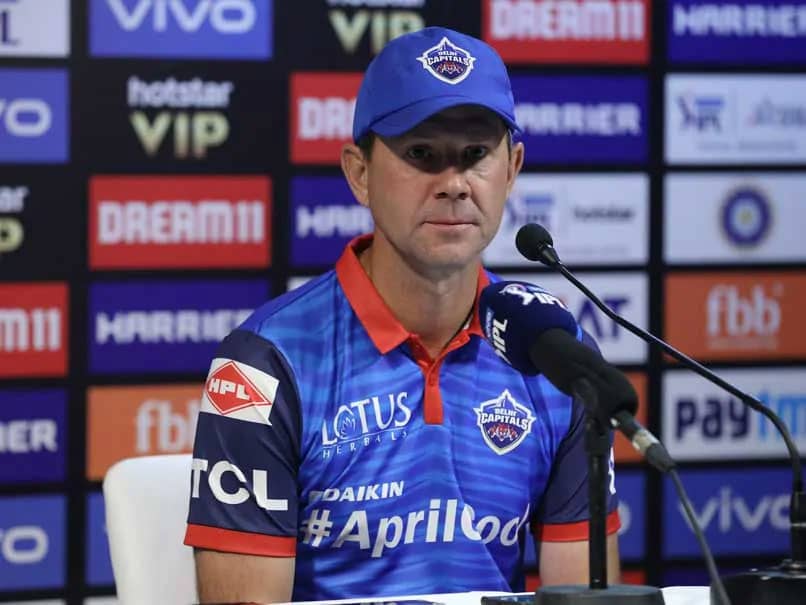 Ricky Ponting is the current head coach of the Delhi Capitals.© BCCI/IPL

The fast bowler said that his conversation with Ricky Ponting really helped him and gave him a lot of confidence.

Ishant Sharma has been the spearhead of the Indian pace attack in Test cricket. The pacer made his debut for the Indian cricket team back in 2007 against Bangladesh in Dhaka in a Test match. Since then, Ishant Sharma has played 97 Test matches for India and has scalped 297 wickets with an economy rate of 3.18.

The fast-bowler like many other cricketers will be looking forward to returning to the field as soon the coronavirus threat is under control.