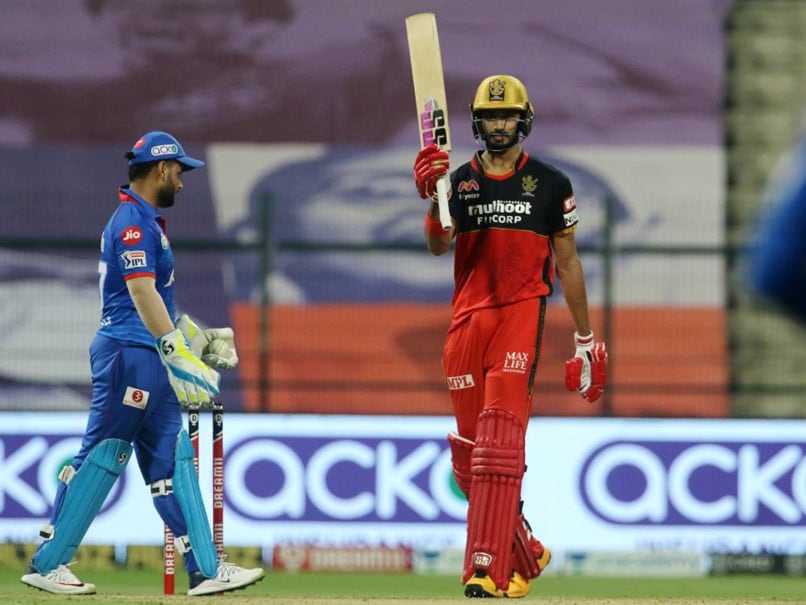 Continuing his dream run in the Indian Premier League (IPL) 2020, Royal Challengers Bangalore (RCB) opener Devdutt Padikkalsmashed his fifth half-century of the season in their last league game against Delhi Capitals on Monday. With this knock, the 20-year-old batsman from Karnataka also broke the record of most half-centuries by an uncapped player in his debut IPL season. The record was previously held jointly by Shikhar Dhawan and Shreyas Iyer, who had scored four fifties each in 2008 and 2015 edition. Interestingly, Dhawan and Iyer both had achieved the record playing for erstwhile Delhi Daredevils.

Padikkal, who has been rock solid for RCB, gave his side another solid start scoring a well-compiled fifty off just 40 balls. Showing no signs of nerves at all, the young batsman started the season on a bright note with a half-century and has not looked back since, going from strength to strength and cementing his position on top of the order.

With this knock, Padikkal also surpassed skipper Virat Kohli to become the leading run-scorer for RCB in the ongoing edition. He now has 472 runs from 14 innings at a decent average of 33.71. Padikkal has scored 51 fours and eight sixes in his maiden season.

After scoring his fifty, he once again failed to convert his promising knock into a big score, something his team would have loved him  to do. After he was cleaned up Anrich Nortje, RCB lost the momentum towards the back end of the innings and were reduced to 152/7 from their allotted 20 overs.

The total in the end proved insufficient as Delhi Capitals, riding in fifties from their experienced stars Shikhar Dhawan and Ajikya Rahane, reached the target with six balls left. With this win, Delhi secured second spot and qualified for the playoffs with 16 points, while RCB also reached the knockout stage, thanks to their superior Net Run-Rate (NRR) than Kolkata Knight Riders.

Shikhar Dhawan Shreyas Iyer
Get the latest updates on Fifa Worldcup 2022 and check out  Fifa World Cup Schedule, Stats and Live Cricket Score. Like us on Facebook or follow us on Twitter for more sports updates. You can also download the NDTV Cricket app for Android or iOS.