Delhi Daredevils on Thursday announced the appointment of former Australia captain Ricky Ponting as their new head coach ahead of the IPL 2018 season. 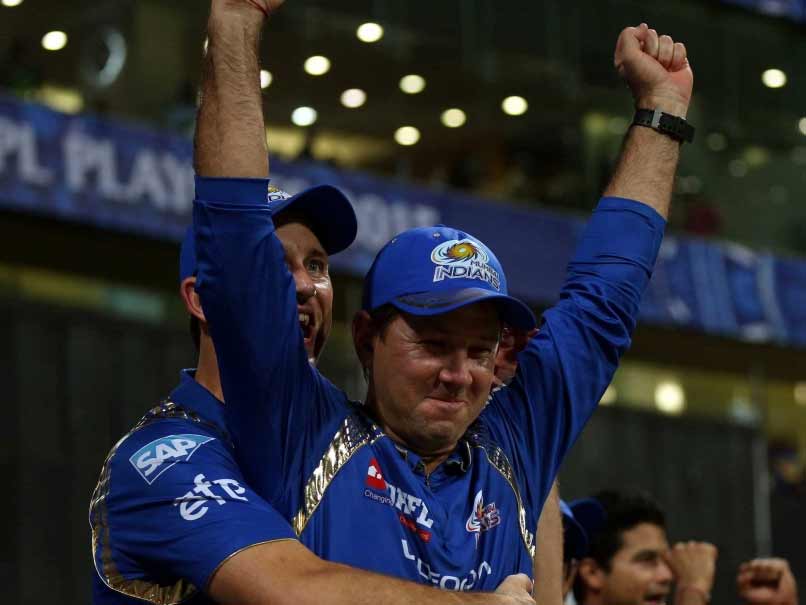 Ricky Ponting the captain of Mumbai Indians in 2013© BCCI

Delhi Daredevils on Thursday announced the appointment of former Australia captain Ricky Ponting as their new head coach ahead of the IPL 2018 season. Ponting was the captain of Mumbai Indians in 2013 and subsequently had coached the team in 2015 and 2016. The Australian legend comes in with a vast experience of the game and his knack of promoting young players to make them flourish.

Punter, as he is fondly known, has had previous playing stints in the IPL with Kolkata Knight Riders and Mumbai Indians in 2008 and 2013, respectively. He also had a stint as interim coach with the Australian team last year.

Delhi Daredevils, who were previously coached by Paddy Upton and mentored by Rahul Dravid, have been perennial under-performers in the IPL, advancing to the play-offs stage only thrice in the ten years since the tournament began.

Under Ponting, the Mumbai Indians had been great, winning the 2015 edition and narrowly missing out on the qualifying spot in 2016. The two had then parted ways, with Mumbai Indians bringing in Sri Lankan Mahela Jayawardene.

Comments
Topics mentioned in this article
Delhi Daredevils Ricky Ponting Cricket
Get the latest updates on ICC T20 Worldcup 2022 and CWG 2022 check out the Schedule, Live Score and Medals Tally. Like us on Facebook or follow us on Twitter for more sports updates. You can also download the NDTV Cricket app for Android or iOS.