Jason Behrendorff represented MI during the 2018 IPL edition, playing five games during the season, and taking as many wickets 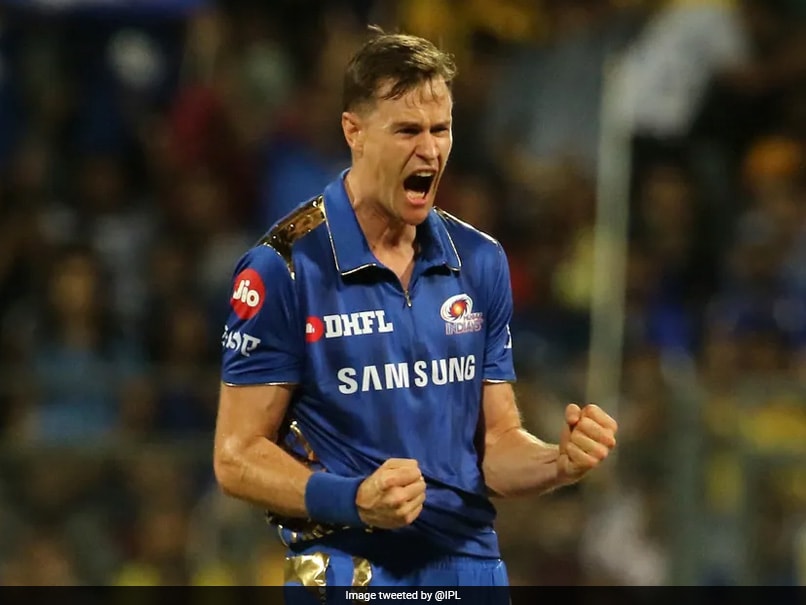 Australia pacer Jason Behrendorff on Saturday was traded from RCB to MI.© Twitter

Australia pacer Jason Behrendorff on Saturday was traded from Royal Challengers Bangalore to Mumbai Indians for the upcoming season of the Indian Premier League. The left-arm pacer was acquired by RCB during the 2022 IPL mega auction for his base price of INR 75 lakh. Behrendorff represented MI during the 2018 IPL edition, playing five games during the season, and taking as many wickets. He has played 9 T20Is picking 7 wickets with a best bowling performance of 4/21.

Cricket South Africa (CSA) had confirmed that Boucher would step down as the head coach of the men's senior team after the ongoing T20 World Cup.

"It is an honor and privilege to be appointed as Head Coach of MI. Their history and achievements as a franchise clearly put them up there as one of the most successful sporting franchises in all of world sport. I look forward to the challenge and respect the need for results. It's a strong unit with great leadership and players. I look forward to adding value to this dynamic unit," Boucher had stated in an official media release, issued by Mumbai Indians.

The five-time IPL champions had a below-par season earlier this year, where they finished bottom of the points table.

Jason Behrendorff Mark Boucher Cricket
Get the latest updates on IPL Auction 2023 and check out  IPL 2023 and Live Cricket Score. Like us on Facebook or follow us on Twitter for more sports updates. You can also download the NDTV Cricket app for Android or iOS.