India will tour Australia later this year for a Test series. 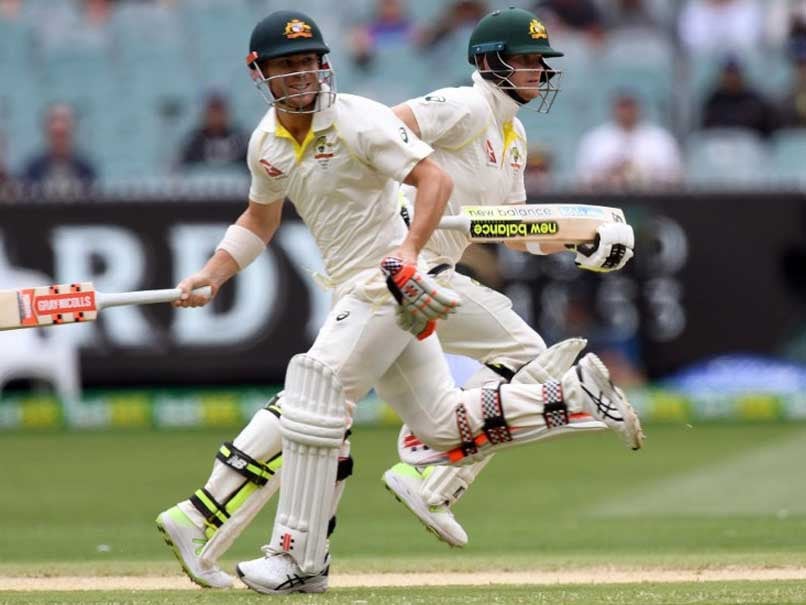 Steve Smith and David Warner are two of the finest batsmen in Australia.© AFP

India will not win the Test series in Australia later this year if they fail to dismiss seasoned run-machines Steve Smith and David Warner early, the great Ian Chappell said on Friday. Should the much-anticipated series goes ahead as scheduled with the COVID-19 pandemic being brought under control in the best-case scenario, the duo's presence will put the hosts at an advantage, according to the former Australian captain. "I am certainly looking forward to it (the India-Australia series). It will be a very interesting one. India will come with the confidence of having won last time they toured Australia," Chappell said on the 'Sony Ten Pit Stop' show.

The 76-year-old added, "It will be a bit harder this time (for India) with Smith and Warner in the Australian side. But India is well equipped to handle Australian conditions." Under Virat Kohli, India created history when they earned their maiden Test series triumph Down Under in 2018-19, after trying for seven decades. However, at that time, Australia did not have the services of the swashbuckling batting duo of Warner and Smith, who were serving bans for ball-tampering.

"Australia is pretty hard to beat at home and particularly with the attack that they have got at the moment, it is a very, very strong attack. "The batting last time India were here wasn't so good. If India can keep getting Warner and Smith out cheaply, then India could win. If they don't get Warner and Smith cheaply, Australia will win," said Chappell.

Chappell heaped praise on current India skipper Virat Kohli, saying he is the best at the moment when it comes to playing all the three formats, reiterating a point he made recently.

"I mean his records in all three formats is incredible and how he averages over 50 in T20 cricket, I think it's a tremendous feat. "So, he (Kohli) in my opinion, if you are taking about all three formats, Kohli is the best batsman at the moment," said the legendary Australian player.

"You would hope that the administrators have taken this time to think about the game and where it's going to go and where it can improve, so hopefully it might even come back stronger," added Chappell, who is also a noted commentator. He also said that India adapted well to the changes the game has seen over the years.