Virat Kohli feels that it would be difficult to create the magic of playing in front of thousands of fans if games are held behind closed doors. 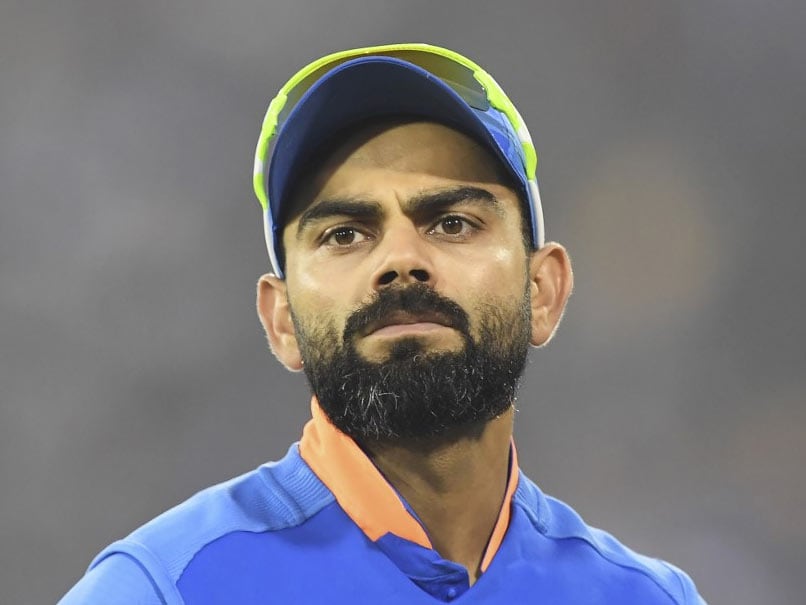 Virat Kohli feels the magic would be missing if matches are held without any crowd.© AFP

Cricket taking place behind closed doors is a big possibility in the near future with the coronavirus pandemic wreaking havoc on sporting tournaments. While Virat Kohli is sure matches will be "played at a very good intensity", he feels without any crowd, it will be difficult to create "those magical moments". The Indian Premier League has already been hit with the 2020 season postponed indefinitely while there is also a massive cloud over the T20 World Cup, scheduled to take place in Australia in October this year.

With sporting events falling by the wayside, many have called for tournaments to be held behind closed doors.

But the Indian cricket captain doubts that "one will feel that magic happening inside" without any crowd.

"It's quite a possible situation, it might happen," Kohli said when asked about what it would be like to play behind closed doors.

"I honestly don't know how everyone is going to take that because we are used to playing in front of so many passionate fans. I know it will be played at a very good intensity but that feel of the crowd connecting with the players and the tension of the game where everyone goes through it in the stadium, those emotions are very difficult to recreate," said Kohli on Star Sports' show 'Cricket Connected'.

"So, things will still go on, but I doubt that one will feel something magical happening inside because of the atmosphere that was created. You will just play the sport how it is supposed to be played, but those magical moments will be difficult to come by," added the India captain.

Wondering what would be like inside an empty stadium?

Last month, Australian cricketer Nathan Lyon spoke about how Virat Kohli would react to playing in an empty stadium.

"He's probably good enough to adapt to any scenario. But I was talking to Mitch Starc the other day and we actually said that if we are playing with no crowd, it'll be quite amazing to see Virat trying to rev up the (empty) seats," Lyon was quoted as saying by cricket.com.au.

"It's going to be a little bit different, but Virat is a superstar. He'll be able to adapt to any climate that we're able to play in," Lyon added.

Nathan Lyon Cricket
Get the latest updates on T20 World Cup, check out the T20 World Cup Schedule and Live Score . Like us on Facebook or follow us on Twitter for more sports updates. You can also download the NDTV Cricket app for Android or iOS.