David Warner said that both Virat Kohli and Steve Smith are mentally strong and a good knock by them boosts the morale of their respective teams. 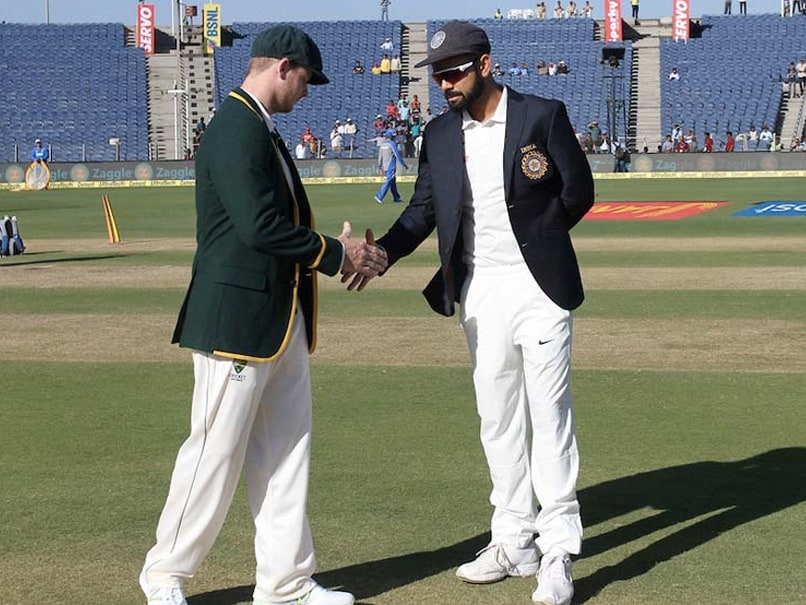 They have similar impact on their teams but Virat Kohli is driven by sheer passion to subdue the rivals while Steve Smith just enjoys batting, says Australia opener David Warner. India skipper Kohli and top Australian batsman Smith are arguably the top two cricketers of the current era. They achieve new milestones consistently, invoking debates, who is better between them. "Virat's passion and drive to score runs is different from what Steve's would be," Warner said while speaking to Harsha Bhogle on ''Cricbuzz in Conversation''. "Steve is going out there for a hit in the middle, that's how he sees things. He's hitting them out in the middle, he's having fun, he's enjoying himself, just does not want to get out."

Warner feels, while Kohli is batting he is aware that if he sticks around the middle his team will be on top of the proceedings.

"Virat obviously doesn't want to get out but he knows if he spends a certain amount of time out there, he's going to score plenty of runs at a rapid rate. He's going to get on top of you. That allows the guys coming in, especially in the Indian team you've got a lot of players who can be flamboyant as well."

The Australian opener added that both men are mentally strong and a good knock by them boosts the morale of the entire team.

"When it comes to cricket, they both have got the mental strength, the mental capacity to score runs. They both love spending time in the middle. "They stabilise, they boost morale - if they score runs, everyone else's morale is up. If they are out cheaply you almost sense that on the field that everyone is (down on morale and thinking) ''now we all have to step up''. It's a very bizarre situation," he added.

Asked about the similarities between himself and Kohli, who are both live wires on the field, Warner said the passion to do better than the opponent keeps him going.

"I can't speak for Virat, obviously, but it's almost like we got this thing in us when we go (out to the middle) we need to prove people wrong, prove someone wrong."

"If you're in that contest, and if I'm going at him for example, you're thinking, ''Alright, I'm going to score more runs than him, I'm going to take a quick single on him''. You are trying to better that person in that game. That's where the passion comes from."

Warner also explained how he breaks down a match into smaller competitions.

"Obviously you want to win the game but you almost break it down to, If I can score more runs than Virat, or if Pujara scores more runs than Steve Smith, you have these little contests and that's how you try to narrow the game in the sense that if we do these little things, we can be ahead of the game or we can be behind the game.

"The passion is driven by...I know my sense - one, the will to win and two, wanting to do better than that person in the opposition," said Warner.