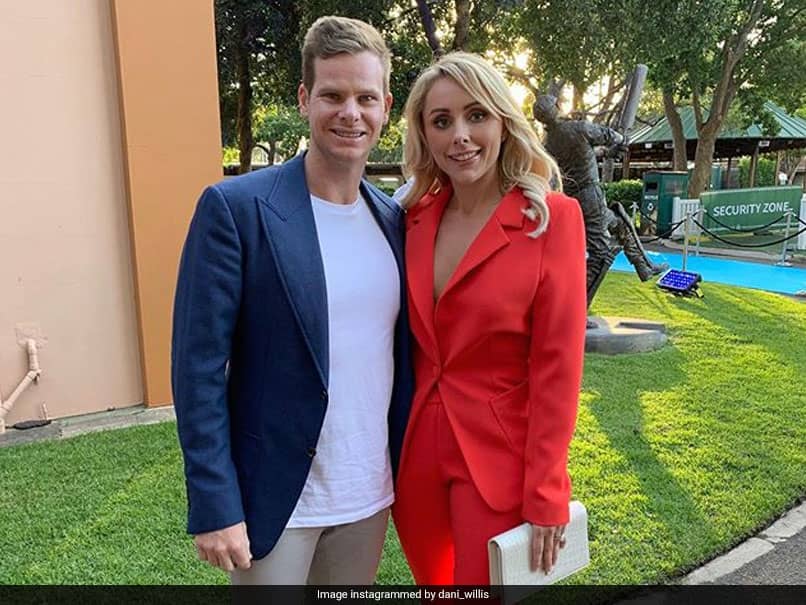 Steve Smith has been sharing photos and videos on his social media accounts.© Instagram

Steve Smith, like many other cricketers, has been spending time with his family as the world battles against the coronavirus pandemic. Steve Smith has kept his fans engaged on social media platforms by regularly sharing photos and videos with them. However, this time it's Steve Smith's wife Dani Willis who has shared a fun video of the Australian batsman. In the video shared by her on Instagram, Steve Smith looks visibly upset after having lost to his wife in the Mario Kart video game. In the story shared by her, she can be heard asking him, "Steve did you have fun?" To this, he responds by saying "No". Dani goes on to ask "Why?" Smith replies, "Because I lost". 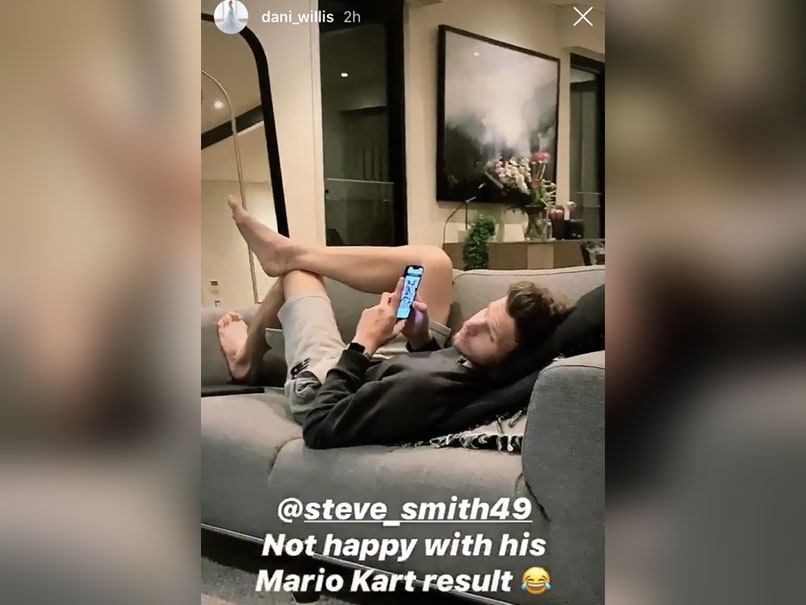 Earlier in the week, Steve Smith had shared a video of himself in which he was seen practicing isolation batting. Smith can be seen knocking the ball against a wall in the video as he looked to improve his hand-eye coordination.

The right-handed Australian batsman is also the captain of the Rajasthan Royals in the Indian Premier League. Steve Smith was supposed to lead the Royals in the thirteenth edition of the IPL. However, due to the coronavirus pandemic, this year's IPL has been postponed indefinitely by the Board of Control For Cricket In India.

Steve Smith has played 81 matches in the IPL and has scored 2022 runs with an average of 37.44 and a strike rate of 128.95. He has one century and eight half-centuries to his name in the cash-rich league.

Smith is currently the number one ranked batsman in Test cricket with 911 points. Indian captain Virat Kohli is behind him at the second spot with 886 points in the longest format of the game.