Dhoni was criticised for his slow start in the second T20 International against New Zealand, which India lost. 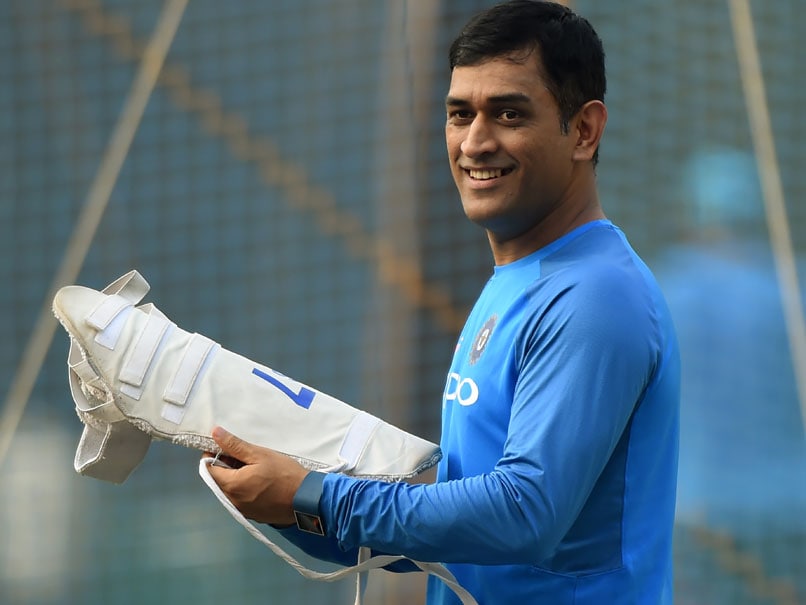 Despite a valiant 37-ball 49 by former India captain Mahendra Singh Dhoni, India succumbed to a 40-run loss against New Zealand in Rajkot on Saturday. Since then, calls for Dhoni's retirement from the T20 format of the game have increased exponentially. Remember, this is the same Dhoni who steered India to their maiden T20 World Cup triumph in 2007, albeit at a younger age. Former India cricketers VVS Laxman, Ajit Agarkar and Aakash Chopra have been vocal in criticising Dhoni after his performance in Rajkot.

Laxman, in a televised show after India's loss against New Zealand in the second T20I, said that Dhoni has to pave way for youngsters in the T20 format as they would get an opportunity to blossom and get confidence by playing international cricket.

He has accumulated 9,826 runs in 309 matches at an impressive batting average of 51.71. However, in a 50-over format where he gets the chance to settle in, he isn't afforded the same luxury in the T20 format where one needs to go all-guns blazing right from the outset.

Dhoniis a player who reads the match situation and then takes the subsequent call at the crease. Going back to the second T20I match against the Kiwis, Dhoni came into bat after India were reeling at 67/4 in 9.1 overs.

He is a careful batsman than a careless one and he will continue to be the former. With Axar Patel, Bhuvneshwar Kumar and Jasprit Bumrah next, Dhoni knew there wasn't much batting left for India. Taking risks would anyway cost India eventually but one has to admit, the visitors outperformed India not because Dhoni didn't perform but the whole team failed as a unit.

Singling out Dhoni for his slow start and the loss would be demeaning to a player of his calibre.

India's middle-order seldom get a chance to perform considering the impressive form of Rohit Sharma, Shikhar Dhawan and skipper Virat Kohli. But when chances come their way, they hardly come to the fore.

The ICC Champions Trophy final loss against Pakistan is a testament to this fact.

Hardik Pandya, Kedar Jadhav and Manish Pandey have had their share of cameos but their scores hardly translates into big ones. The vacuum left in the middle is somewhat filled by Dhoni. Age may not be by his side but his wealth of experience in all the formats of the game can help the Indian team achieve their goals a great deal.

Comments
Topics mentioned in this article
India vs New Zealand MS Dhoni Virat Kohli Rohit Sharma Shikhar Dhawan Cricket
Get the latest updates on IPL Auction 2023 and check out  IPL 2023 and Live Cricket Score. Like us on Facebook or follow us on Twitter for more sports updates. You can also download the NDTV Cricket app for Android or iOS.