India are all set to host the 2023 ODI World Cup and the 2021 ICC Champions Trophy, the Board of Control of Cricket in India (BCCI) confirmed in a Special General Meeting (SGM) held on Monday, December 11. 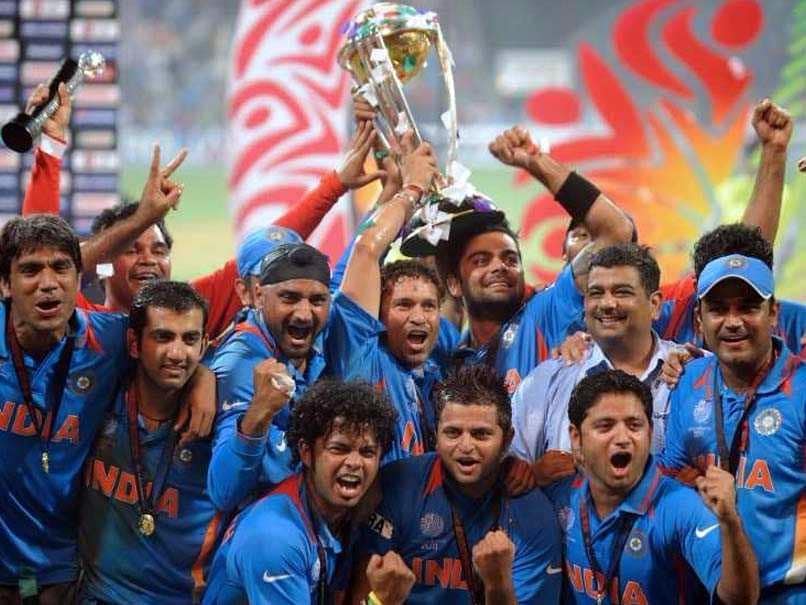 India are all set to host the 2023 ODI World Cup and the 2021 ICC Champions Trophy, the Board of Control of Cricket in India (BCCI) confirmed in a Special General Meeting (SGM) held on Monday, December 11. India will be the hosting the World Cup on its own for the first time. The previous three occasions, (1987, 1996 and 2011), India co-hosted the event along with Pakistan and Sri Lanka and Bangladesh. India have the distinction of winning the ODI World Cup twice, first in 1983 which was held in England and then in 2011 which was held in India, Sri Lanka and Bangladesh. India also became the first host nation to win the World Cup in 2011 after Australia repeated the same feat in 2015.

India will host newly-promoted Test side Afghanistan for their first-ever Test match, BCCI announced. The dates of the historic Test will be chalked out later, BCCI acting Secretary Amitabh Choudhary announced after a Special General Meeting.

He said India will also host 81 matches across all the three formats from 2019 to 2023 according to the new Future Tours Programme (FTP).

"Afghans were scheduled to play their first Test in 2019 versus Australia but considering the historic relationship between India and Afghanistan, we decided to host their first Test," Choudhary told reporters.

The next FTP cycle at home will include high-profile series against England, South Africa and Australia.

The BCCI also decided against coming under the jurisdiction of the National Anti-Doping Agency (NADA) and reiterated that it already follows the regulations laid down by World Anti Doping Agency (WADA).

Comments
Topics mentioned in this article
India Cricket Team Virat Kohli BCCI Cricket
Get the latest updates on SA vs IND 2021-22, check out the Schedule and Live Score . Like us on Facebook or follow us on Twitter for more sports updates. You can also download the NDTV Cricket app for Android or iOS.