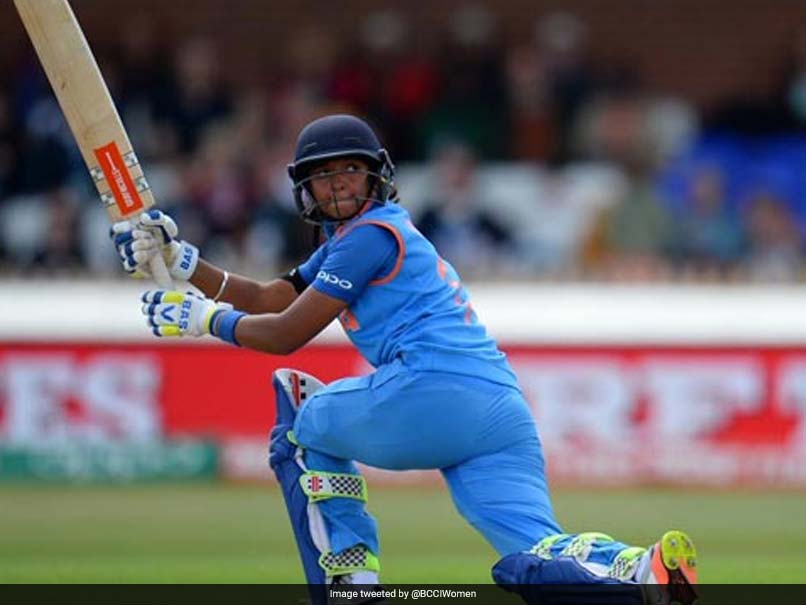 After winning the toss, Harmanpreet opted to bat but both the Indian openers -- Taniya Bhatiya and Smriti Mandhana -- departed early courtesy of Lea Tahuhu. Following their dismissal, young Jemimah Rodrigues and Harmanpreet stitched together a 134-run partnership to steer India forward after early blows.

Thanks to a record 134-run partnership between the two, India posted the highest-ever total in the history of the Women's World T20.

Jemimah Rodrigues, who notched up her fourth T20I half-century, became the fifth youngest to register a fifty in Women's World T20.

At 18 years and 65 days, Jemimah now has the distinction of being the youngest Indian to do so.

During her stay in the middle, the teenager slammed seven boundaries. Jemimah looked in fine touch but departed after attempting to dispatch Jess Watkin in the stands.

Talking about her calculated innings, Jemimah Rodrigues said, "It was difficult, I wasn't timing too well initially. It's always difficult, we need to focus on the next ball; what's gone is gone. Harry (Harmanpreet) played a brilliant knock and that helped us reach such a good score."

"We were just focusing on building a partnership. We wanted to keep wickets in hand and at the end, we could accelerate. We need quick wickets to put the pressure on them. I think we have done pretty well on this wicket," said the youngster.

India Women Harmanpreet Kaur Cricket
Get the latest updates on T20 World Cup, check out the T20 World Cup Schedule and Live Score . Like us on Facebook or follow us on Twitter for more sports updates. You can also download the NDTV Cricket app for Android or iOS.