Mithali Raj scored a gritty 56 to see India win the second Group B encounter in the ICC Women's World T20 against Pakistan. 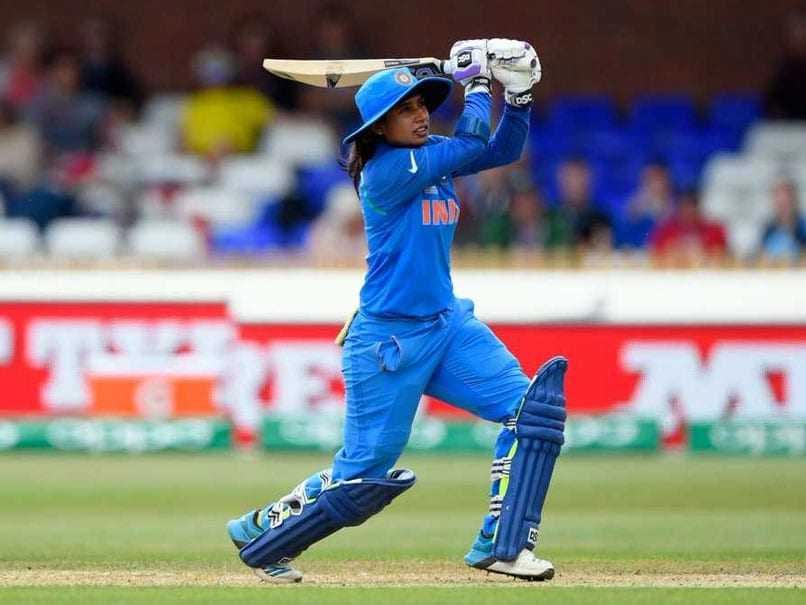 India's solid start to their ICC Women's World T20 campaign continued as they beat Pakistan by seven wickets while chasing a meagre 134-run target set by their arch-rivals in a Group B match at the Providence Stadium in Guyana on Sunday. After Pakistan had managed to score 133/7 in the first innings, Mithali Raj and Smriti Mandhana gave India a flying start, where Mithali Raj scored 56 to anchor India's chase, and propelled India to another convincing win after beating New Zealand in the T20 opener by 34 runs.

India chased down the target of 134 with six balls to spare, reaching 137 for 3 in 19 overs. Previous game centurion and captain Harmanpreet Kaur and Veda Krishnamurthy remained not out on 14 and 8 respectively.

With the win on Sunday, India (with four points) made a big step towards making it to the semifinals from the five-team Group B. Two teams each from the two groups qualify for the semifinals.

India made a strong start with openers Mithali Raj and Smriti Mandhana (26) finding the boundaries at regular intervals in their 73-run stand from 9.3 overs. Mandhana fell to Bismah Maroof with Omaima Sohail taking a superb catch at deep square leg. The 18-year-old Jemimah Rodrigues (16), who scored a half century in the previous game against New Zealand, seemed to continue from where she left but she played a shot too many and perished in the process, caught and bowled by Nida Dar in the 15th over.

Earlier, the Indian bowlers pinned Pakistan down for most part of their innings before allowing them to wriggle out for 133 for 7. Opting to field after winning the toss, India made a great start with the ball, reducing Pakistan to 30 for 3 in the seventh over. Pakistan made a fine recovery, thanks to half centuries from Bismah Maroof (53) and Nida Dar (52) as the duo stitched 93 runs for the fourth wicket to take their side to a competitive total.

Pakistan Women Mithali Raj Smriti Mandhana Cricket
Get the latest updates on ICC Women's Cricket World Cup 2022 and IPL 2022, check out the Schedule , Live Score and IPL Points Table. Like us on Facebook or follow us on Twitter for more sports updates. You can also download the NDTV Cricket app for Android or iOS.