The ICC took a jibe at US President Donald Trump's pronunciation of Sachin Tendulkar's name. 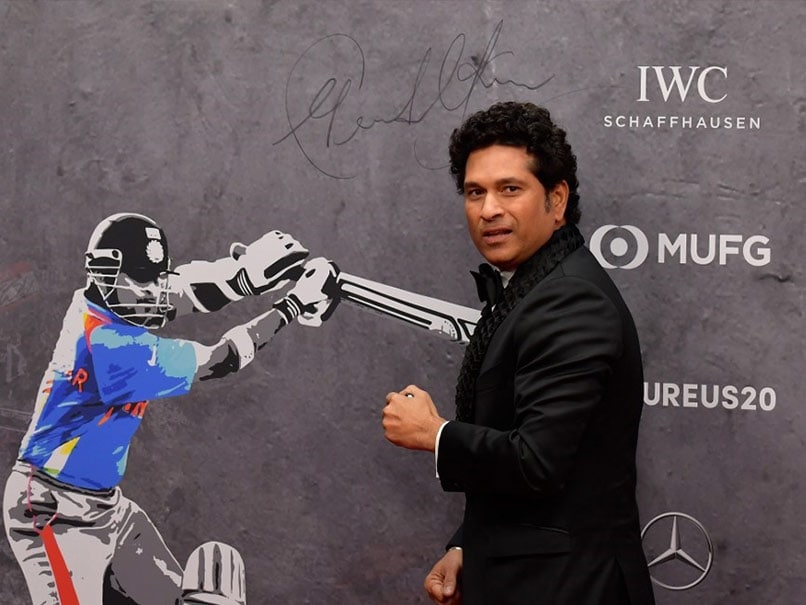 The International Cricket Council (ICC) on Monday took a jibe at US President Donald Trump's pronunciation of former India cricketer Sachin Tendulkar's name. While speaking at the Motera Stadium, as part of Namaste Trump event, Trump gave a special mention to Indian cricket legends Sachin Tendulkar and Virat Kohli. The visiting President was not able to pronounce Sachin and in fact he said "Soo-chin Tendulkar" (Sachin Tendulkar).

"This is the country where your people cheer on the biggest cricketers, from Sachin Tendulkar to Virat Kohli, the greatest in the world," said Trump at the event.

As soon as Trump mentioned the names of the two biggest cricketers to come out from India, the entire Motera Stadium erupted in joy and a loud cheer. Even India's Prime Minister Narendra Modi had a big smile when the names of Tendulkar and Kohli were mentioned.

The official Twitter handle of the cricket governing body posted a video in which Sachin's name can be seen replacing by Soo-chin Tendulkar in the official record book.

The "Namaste Trump" event was based on the lines of the "Howdy Modi" programme that was addressed by Narendra Modi and Trump during the Prime Minister's trip to Houston last September.

The US President arrived in Ahmedabad with his wife Melania and a ministerial delegation that also included his daughter Ivanka and son-in-law Jared Kushner who serve as senior advisors to Trump.