The suspension will see the ICC's funding to Zimbabwe Cricket frozen and representatives from the team not allowed to participate in any ICC events. 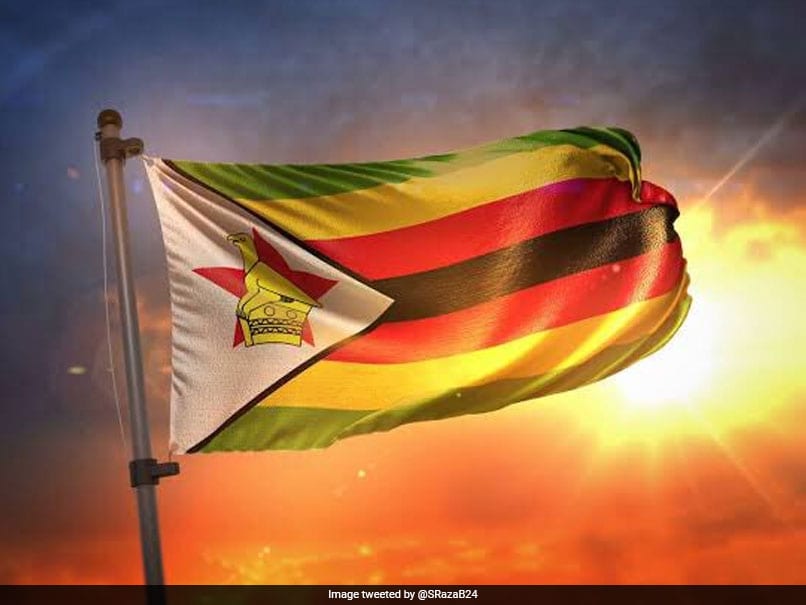 Zimbabwe cricket board will not be able to participate in any ICC events.© Twitter

The International Cricket Council (ICC), in its Annual Conference meeting held in London on Thursday, decided to suspend Zimbabwe Cricket with immediate effect. The suspension will see the ICC's funding to Zimbabwe Cricket frozen and representative teams from Zimbabwe will not be allowed to participate in any ICC events. "We do not take the decision to suspend a Member lightly, but we must keep our sport free from political interference. What has happened in Zimbabwe is a serious breach of the ICC Constitution and we cannot allow it to continue unchecked," ICC Chairman Shashank Manohar said according to the media release.

"The ICC wants cricket to continue in Zimbabwe in accordance with the ICC Constitution," he added.

Among the other major decisions, the ICC also approved concussion player replacements in all formats of men's and women's international cricket and for First-Class cricket worldwide.

According to media release from the ICC, "it will be included in the playing conditions from 1 August 2019 and the decisions on replacements will continue to be made by the team medical representative and the player should be a like-for-like replacement who will need to be approved by the Match Referee".

ICC also took some major decisions regarding the pace of play and slow over rates, which includes the captains will no longer be suspended for repeated or serious over rate breaches.

The ICC media release also stated, "All players should be held equally responsible for slow over rates, and as such will be fined at the same level as the captain

"In World Test Championship matches a team that is behind the required over rate at the end of a match will have two competition points deducted for each over it is behind," it added.

Zimbabwe Cricket Team Cricket
Get the latest updates on IPL Auction 2023 and check out  IPL 2023 and Live Cricket Score. Like us on Facebook or follow us on Twitter for more sports updates. You can also download the NDTV Cricket app for Android or iOS.