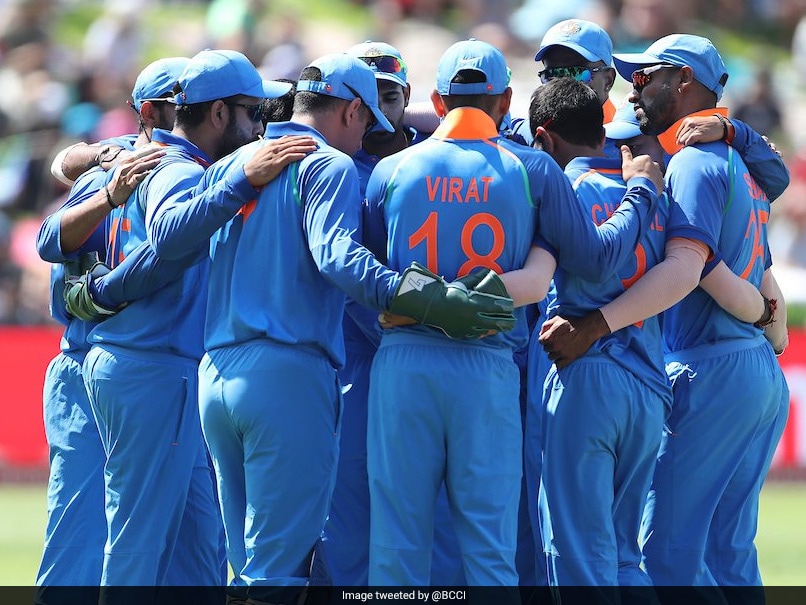 Team India will begin home series against South Africa in the 2019-20 season.© Twitter

The Board of Control For Cricket in India (BCCI) on Monday disclosed Team India's home season fixtures for the year 2019-20 which includes five Tests, nine One-Day Internationals (ODIs), and 12 Twenty20 Internationals (T20Is). The season will start with the Freedom Trophy for the Gandhi-Mandela series played between India and South Africa in September, followed by a T20I and Test series against Bangladesh in November. The three Tests against South Africa in October and two against Bangladesh will be part of the inaugural World Test Championship that begins after the 2019 World Cup.

Bangladesh will play a series in India for the first time when they tour the neighbouring nation in November for three T20s and two Tests.

The three Tests against South Africa in October and two against Bangladesh will be part of the inaugural World Test Championship that begins after the 2019 World Cup.

The season will begin with South Africa arriving for three T20s and as many Tests starting September 15.

What is noticeable in the entire schedule is India will not be playing a full-series comprising Tests, T20s and ODIs in one go. And that means that South Africa will return to play three ODIs in March 2020.

The series against Bangladesh will begin with the first T20 in Delhi. The two Tests will be played in Indore (November 14-18) and Kolkata (November 22-26).

Bangladesh had toured India for the first time in 2017 when they played a one-off Test in Hyderabad. They will also be one of the six sides India will play in the nine-team World Test Championship.

The ICC has already made it clear that India and Pakistan will not be facing each other in the first cycle, unless they both make the final. After Bangladesh's departure in the last week of November, India will face the West Indies in three T20s and as many ODIs starting December 6.

The BCCI and Cricket Australia had serious differences over the scheduling of the series but the Indian cricket board eventually had its way. The home season will conclude in March with South Africa's ODI tour of India.

The West Indies will then tour India in the month of December and following suit will be Zimbabwe and Australia in January. The five Tests to be played in the 2019-20 season will be a part of the Test Championship.

Zimbabwe Cricket Team Cricket
Get the latest updates on ICC T20 Worldcup 2022 and CWG 2022 check out the Schedule, Live Score and Medals Tally. Like us on Facebook or follow us on Twitter for more sports updates. You can also download the NDTV Cricket app for Android or iOS.