An interim committee to run cricket has been announced and will have David Ellman-Brown, Ahmed Ibrahim, Charlie Robertson, Cyprian Mandenge as its members. 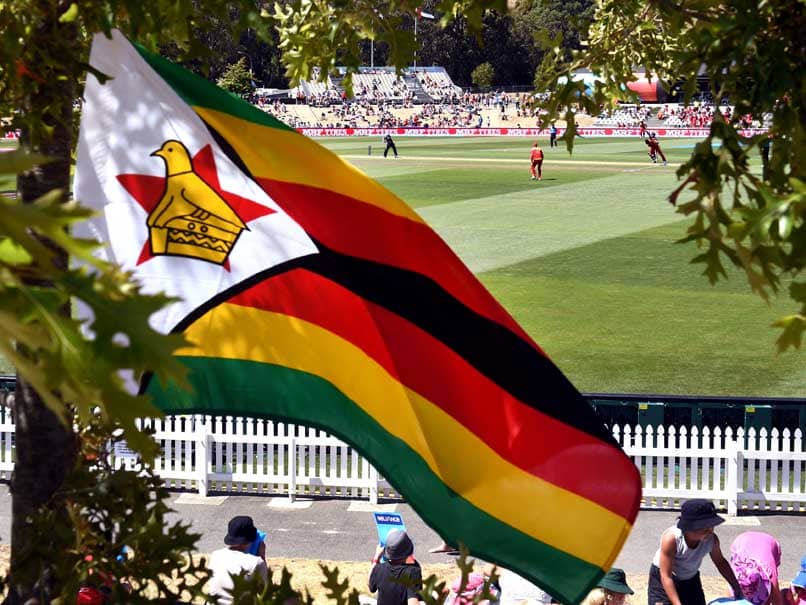 The board of Zimbabwe Cricket was on Friday suspended with immediate effect by the Sports and Recreation Commission (SRC) which is a government parastatal and also the governing organisation of all registered sporting associations in the country. Zimbabwe Cricket's acting Managing Director Givemore Makoni was also banned from his position, a ESPNCricinfo report stated.

The development came on the back of the SRC issuing a directive that Zimbabwe Cricket's elective annual general meeting be suspended, after alleged complaints about the nomination process and the violation of the board's constitution.

The diktat was promptly ignored by Zimbabwe Cricket as Tavengwa Mukuhlani was re-elected for another four-year term following the meeting. This led the SRC to exercise its powers under the terms of the SRC Act.

Zimbabwe Cricket Team Cricket
Get the latest updates on IPL 2020, check out the IPL Schedule for 2020 and Indian Premier League (IPL) Cricket live score . Like us on Facebook or follow us on Twitter for more sports updates. You can also download the NDTV Cricket app for Android or iOS.