Hasan Ali admitted that he is marrying Shamia Arzoo in Dubai. Shamia is a flight engineer with Emirates Airlines while her family is settled in Delhi. 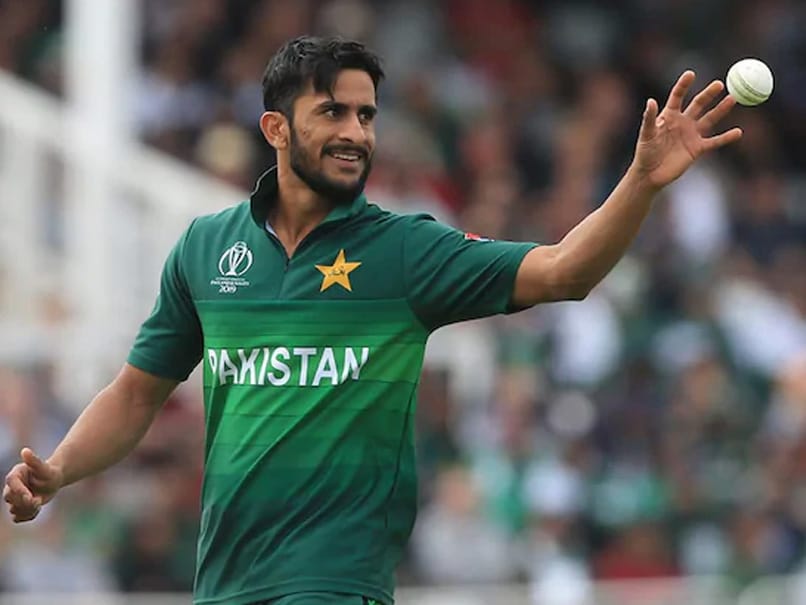 Hasan Ali said he had met with Shamia one year ago in Dubai.© AFP

Pakistan pacer Hasan Ali, ending speculation surrounding his marriage with an Indian national, on Friday said that he is marrying Shamia Arzoo in Dubai on August 20. As per reports, Shamia is a flight engineer with Emirates Airlines, while her family members are settled in New Delhi. "Our families wanted to keep this a low key affair but since the matter has come out in the media I have decided to make an official announcement to ensure there are no speculations surrounding my marriage," Hasan told a news conference in his hometown, Gujranwala (Pakistan).

"I will be wearing a black and red sherwani suit while she will be dressed in Indian style," Hasan added.

Hasan said he had met with Shamia one year ago in Dubai and their friendship had grown since that meeting.

Earlier on July 30, Hasan Ali in a tweet, had said that the wedding is not confirmed yet and he will make a public announcement about it very soon.

However, his form and stock has plummeted in the past few years. The 25-year-old struggled at the World Cup in England and Wales and was dropped from the playing XI midway in the tournament.