"Nothing Confirmed": Hasan Ali On Reports Of Wedding With Indian Woman

Hasan Ali said that the wedding is not confirmed yet and he will make a public announcement about it very soon. 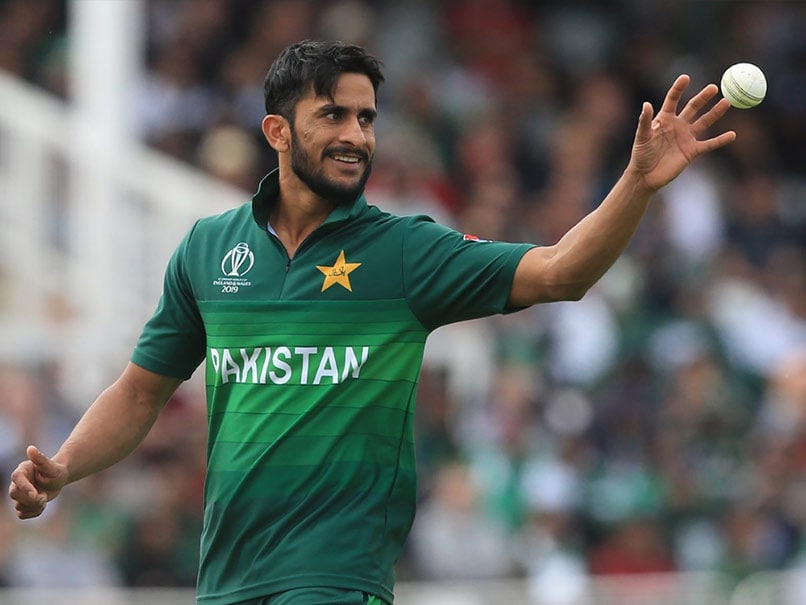 Pakistan cricketer Hasan Ali on Tuesday took to Twitter to share his response on widespread media reports claiming, he is set to marry an Indian woman. Earlier, IANS reported Geo News as saying that, Hasan Ali is set to marry Shamia Arzoo from Haryana. The report also claimed that the nikkah ceremony will be held on August 20 in Dubai. However, Hasan Ali in a Tweet, said that the wedding is not confirmed yet and he will make a public announcement about it very soon.

just wanna clarify my wedding is not confirmed yet, our families have yet to meet and decide upon it. will make a public announcement very soon in sha allah. #gettingreadyforfamilymeetup

According the report, Shamia works for a private airline. She studied engineering from England and lives with her parents in Dubai, with some of the family members in New Delhi, said the report. Quoting family sources, Geo News further said that Hasan first met Shamia through a close friend in Dubai.

However, his form and stock has plummeted in the past few years. The 25-year-old struggled at the World Cup in England and Wales and was dropped from the playing XI midway in the tournament.

Hassan Ali Cricket
Get the latest updates on India vs South Africa and check out  Schedule, Results and Live Score. Like us on Facebook or follow us on Twitter for more sports updates. You can also download the NDTV Cricket app for Android or iOS.