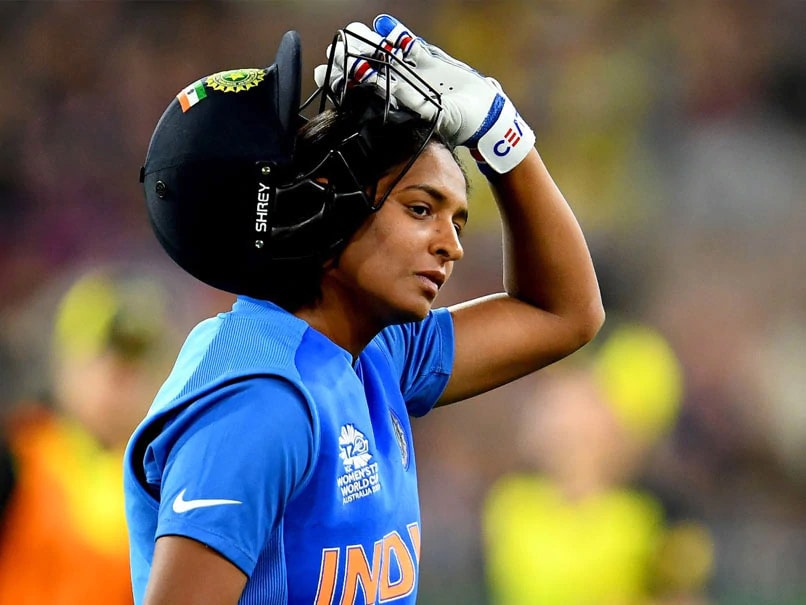 Harmanpreet Kaur said she has quarantined herself.© AFP

India Women's T20I cricket team captain Harmanpreet Kaur has tested positive for coronavirus. She said in a tweet that she has quarantined herself and is following all guidelines. "Unfortunately, I have tested positive for COVID-19. I am feeling ok and have quarantined myself by following all the guidelines advised by the authorities and my doctors," Harmanpreet Kaur tweeted. "A humble request to all those people that have come in contact with me in the last 7 days to please get themselves tested to be on the safer side," she added in her message.

"By god's grace and your well wishes, I will be back on the field soon," the 32-year-old concluded.

Harmanpreet Kaur was last in action in the ODI series against South Africa Women in Lucknow, which the hosts lost 1-4.

Harmanpreet Kaur has represented India Women in 104 ODIs and 114 T20Is, as well as two Tests.

Known for her explosive hitting abilities, she has scored 2,532 runs in the 50-over format with three centuries and 12 half-centuries.

Her most memorable knock came in the 2017 World Cup semi-final against Australia Women, when she smashed an unbeaten 171 off just 115 deliveries. She hit 20 boundaries and seven sixes as India beat Australia by 36 runs to reach their second World Cup final.

She also has one T20I hundred and six half-centuries.

India Women
Get the latest updates on IPL Auction 2023 and check out  IPL 2023 and Live Cricket Score. Like us on Facebook or follow us on Twitter for more sports updates. You can also download the NDTV Cricket app for Android or iOS.