India vs South Africa: Harmanpreet Kaur has been ruled out of the first T20I, Smriti Mandhana revealed on the eve of the match. 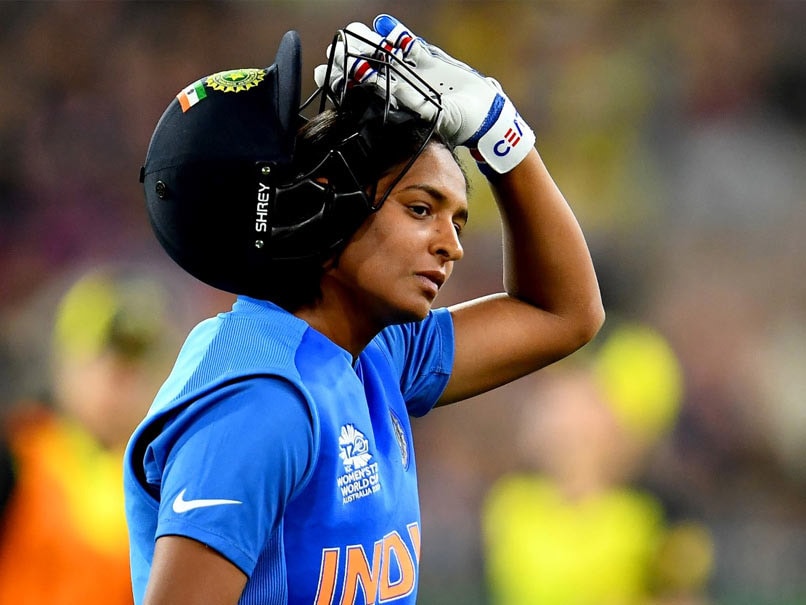 Harmanpreet Kaur has been ruled out of India's first T20I against South Africa.© AFP

India skipper Harmanpreet Kaur has been ruled out of the first women's T20 International of the three-match series against South Africa due to an injury, vice-captain Smriti Mandhana said on Friday. Harmanpreet suffered a hip-flexor injury while batting in the fifth ODI against South Africa on Wednesday. The series opener will be held on Saturday. "She (Harmanpreet) is out of tomorrow's match and rest of the update on her condition will be given by the medical team," Mandhana, a left-handed opener, said during a virtual pre-match press conference.

India were outplayed by South Africa in the women's ODI series with the visitors pocketing the rubber 1-4.

But Mandhana said the ODI series is a thing of the past as their focus shifts to the T20 rubber.

"We will try to forget the ODIs and focus on the T20 series. Yes, the ODI series was a disappointment but we need to forget that and move ahead. Some new faces have come in the team, so we need to think fresh," Mandhana said.

The Indian women were very sloppy in the field during the ODI series and Mandhana stressed on working on that aspect of the game.

"We have been in the process in the last 3-4 years. Few catches have dropped in the ODis, but we need to get on with a fresh mind in the T20 series and leave behind the ODI series disappointment," she said.

She also pointed out that the spinners, India's biggest strength, need to pull up their socks in the T20 series.

"Spinners are our biggest strength. Definitely, they (spinners) were not bad but inconsistent in their bowling (in the ODI series). But if we keep pitching the ball in the same same areas, it will become difficult for batters," Mandhana said.

South Africa Women Cricket
Get the latest updates on IPL 2021, check out the IPL 2021 Schedule and Indian Premier League Live Score . Like us on Facebook or follow us on Twitter for more sports updates. You can also download the NDTV Cricket app for Android or iOS.