Harbhajan Singh has been out of the Indian Test team since 2015. 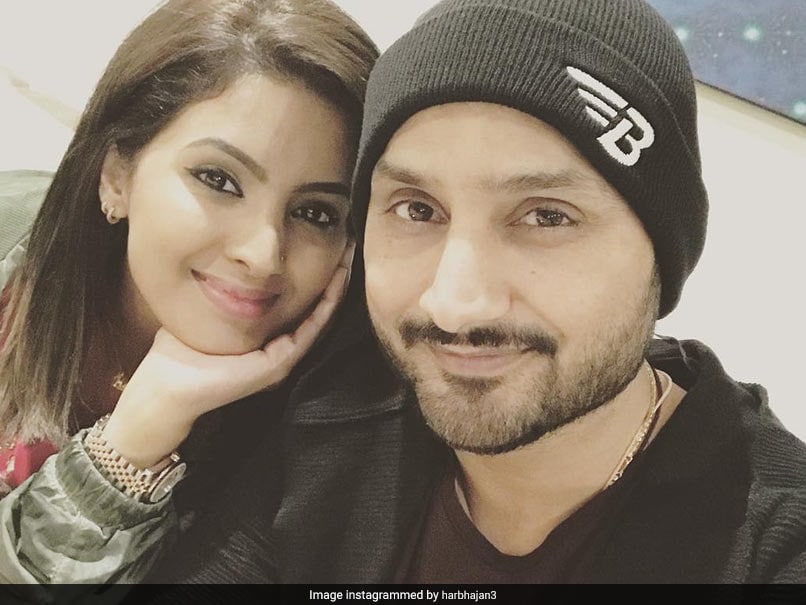 Happy bday to bhabhi ji god bless u both always

Harbhajan Singh, who has represented the Indian Premier League (IPL) franchise Mumbai Indians (MI), was bought by Chennai Super Kings (CSK) for the 11th edition of the league was Rs 2 crore.

Harbhajan, who made his Test debut against Australia in March 1998, had recently uploaded a photo of him with Mohammed Kaif and captioned it as "Ik chumma tu muj ko udhar de de, complete the song bhai sahb @mohammadkaif87 always fun when you are around bro #yari #dosti #brothers @raghavendra.rathore's collection simply no 1"

The senior India spinner, who has played 103 Tests, played his last Test for India back in 2015 against Sri Lanka.

Currently out of the Indian team, Harbhajan represented Punjab in the recently concluded Syed Mushtaq Ali Trophy. He finished the tournament with eight wickets and scored 82 runs.

Comments
Topics mentioned in this article
India Cricket Team Harbhajan Singh Cricket
Get the latest updates on IPL 2021, IPL Points Table , IPL Schedule 2021 , live score . Like us on Facebook or follow us on Twitter for more sports updates. You can also download the NDTV Cricket app for Android or iOS.