Glenn Maxwell re-enacted a scene from the 1997 Jim Carrey-starrer "Liar Liar" in his latest TikTok video. 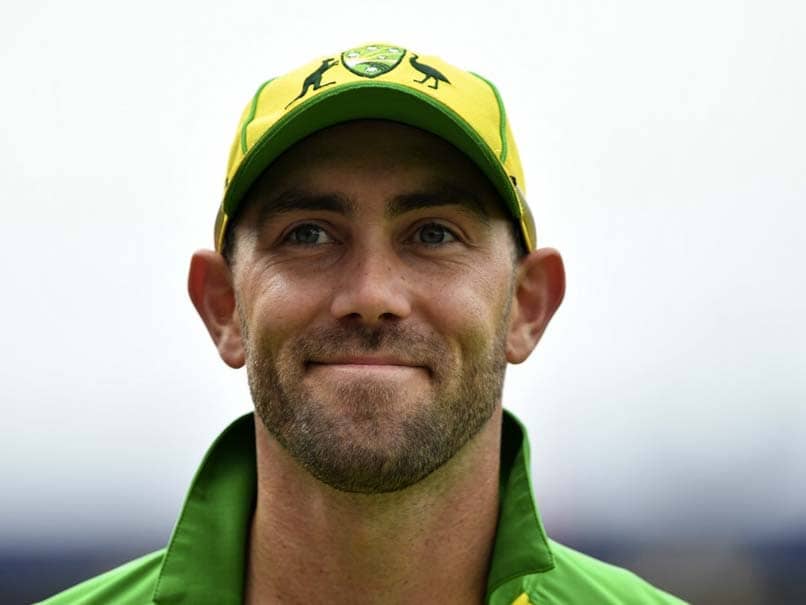 With the coronavirus pandemic preventing cricketers from taking to the field, TikTok has become a major rage among them, especially for a few stars from Down Under. While David Warner takes the cake when it comes to TikTok videos, there are a few of his teammates who can give him some competition on the video-sharing app. Explosive batsman Glenn Maxwell recently took to TikTok to share a video of him enacting a scene from the 1997 Jim Carrey-starrer "Liar Liar".

The original scene has Jim Carrey at his eccentric best and Maxwell does a brilliant job of imitating the iconic actor.

In the movie, Jim Carrey plays a crooked lawyer, whose son wishes on his birthday that his father spends one day without lying, and the wish magically comes true as he is unable to say a lie even when he wants to.

In the scene re-enacted by Maxwell, Carrey's character tries to incorrectly to describe a pen's colour, but fails miserably due to his son's wish.

Maxwell got engaged to his long-term Indian-origin partner Vini Raman in February this year.

The 31-year-old explosive batsman had taken a mental health break back in October last year and had credited his girlfriend for first noticing the change in him.

The Australian credited Raman, who stood by him during his initial struggles with mental health.