Australia all-rounder Glenn Maxwell took to Instagram to reveal that he got engaged to Vini Raman on Wednesday. 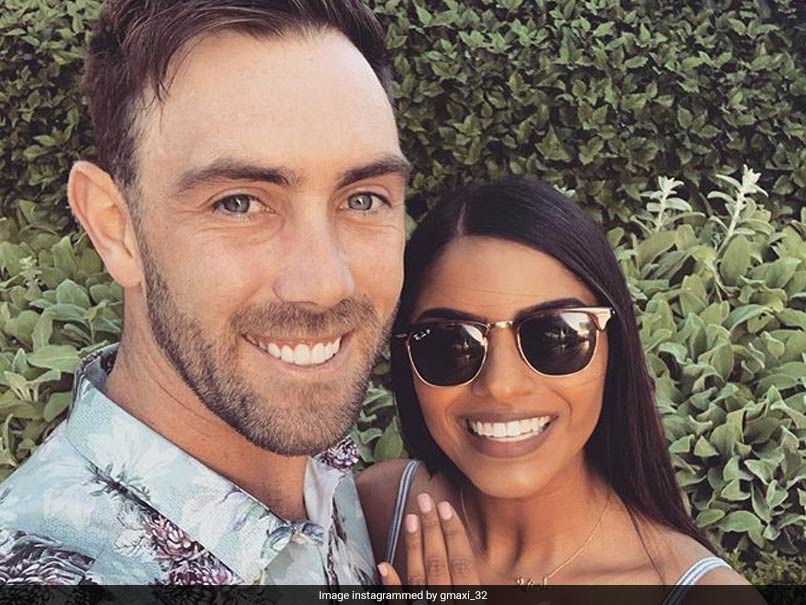 Glenn Maxwell, Australia all-rounder, took to Instagram to reveal that he got engaged to his Indian-origin girlfriend Vini Raman on Wednesday. Glenn Maxwell posted a picture with his fiancee and captioned the post with a ring emoji. Vini Raman also posted a picture on her Instagram account and revealed that Glenn Maxwell had asked her to marry him last week. "Last week my favourite person asked me to marry him #YES," she captioned the post.

Glenn Maxwell was left out of Australia's squad for the tour to South Africa after the all-rounder was advised to undergo arthroscopic surgery on his left elbow.

The injury forced Maxwell to sit out of action for six to eight weeks, Cricket Australia had confirmed on February 12.

Maxwell said it was his girlfriend, who first noticed the change in him.