Graeme Watson, an all-rounder who featured in five Tests and two ODIs for Australia, died at 75 following a battle with cancer. 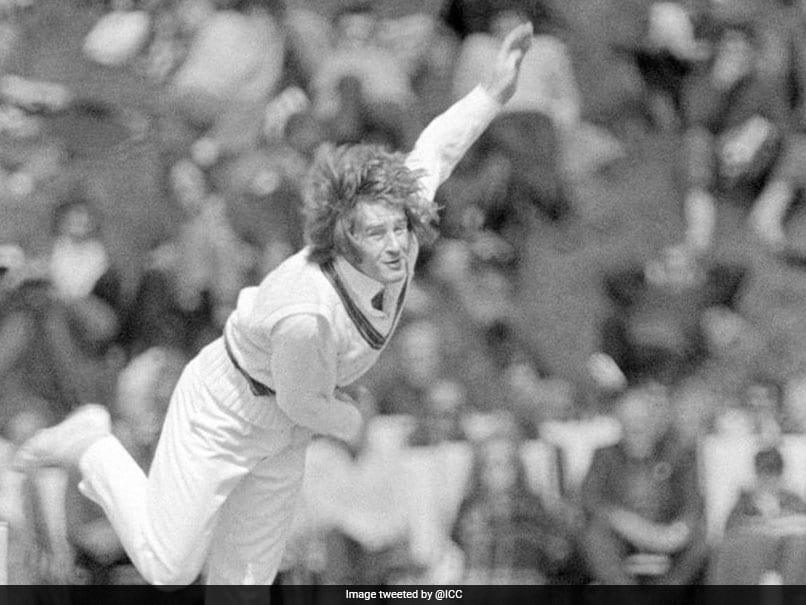 Former Australian cricketer Graeme Watson has died aged 75 following a battle with cancer. Primarily a middle-order batsman and a medium-pace bowler, he featured in five Tests from 1966-67 to 1972 and two ODIs in 1972, ESPNcricinfo reported. The all-rounder earned a national call up during the 1966-67 tour of South Africa. Graeme Watson slammed a half-century in the first innings of the second Test of the series. However, the medium-pacer was ruled of the next test after suffering an ankle injury.

He returned for the fourth Test in Johannesburg where took a career-best 2 for 67 but failed to leave a mark with the bat as Australia lost the series.

According to a report in in icc-cricket.com, Watson also played Australian rules football for Melbourne, and went on to be a successful architect after he hung up his boots.

Australia Cricket Team Graeme Donald Watson Cricket
Get the latest updates on IPL 2021, check out the IPL 2021 Schedule and Indian Premier League Live Score . Like us on Facebook or follow us on Twitter for more sports updates. You can also download the NDTV Cricket app for Android or iOS.