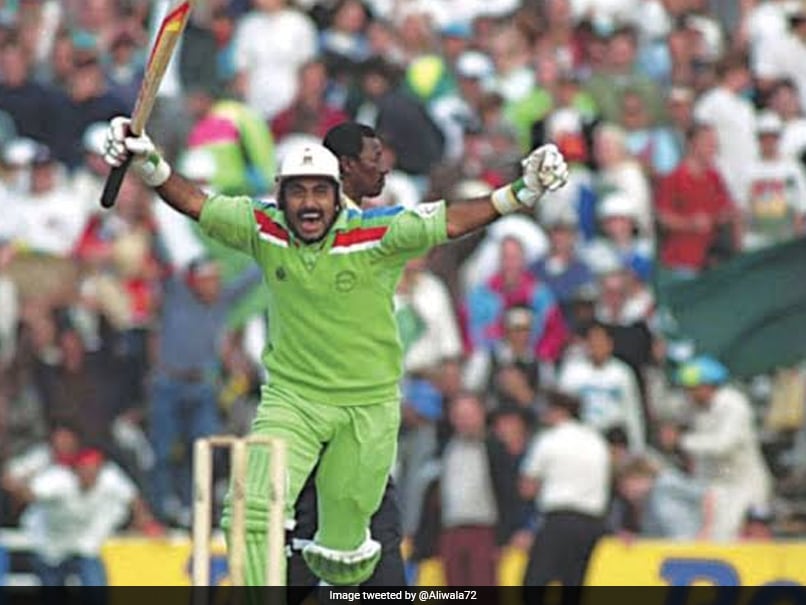 Javed Miandad questioned the presence of foreign coaches in the Pakistan team.© Twitter

Pakistan lost to England by 5 wickets in the final match of the T20 World Cup 2022 on Sunday. While speaking after the game, former Pakistan skipper Javed Miandad questioned the presence of foreign coaches in the team. Miandad, who has also served as the coach of the Pakistan cricket team in the past, said that bringing foreign mentors or coaches in the team takes away the opportunity of former players to be a part of the national set-up.

He even went on to say that this mindset of Pakistan team management makes the future of their players insecure and that the same issue resulted in "fixing" in the past.

Talking about the T20 World Cup final, Ben Stokes scored an unbeaten 52 off 49 balls to guide England to a 5-wicket win over Pakistan. Haris Rauf's 2 for 23 went in vain as England successfully chased down the 138-run target at the Melbourne Cricket Ground.

Earlier, Sam Curran returned with a spell of 3 for 12 and Adil Rashid picked 2 for 22 as England restricted Pakistan to 137 for 8. England skipper Jos Buttler had won the toss and opted to bowl first in the game.

Pakistan Cricket Team Javed Miandad Cricket
Get the latest updates on IPL Auction 2023 and check out  IPL 2023 and Live Cricket Score. Like us on Facebook or follow us on Twitter for more sports updates. You can also download the NDTV Cricket app for Android or iOS.