Dinesh Karthik made a mockery of S Sreesanth's claim and said it would be silly to even react on something like this. 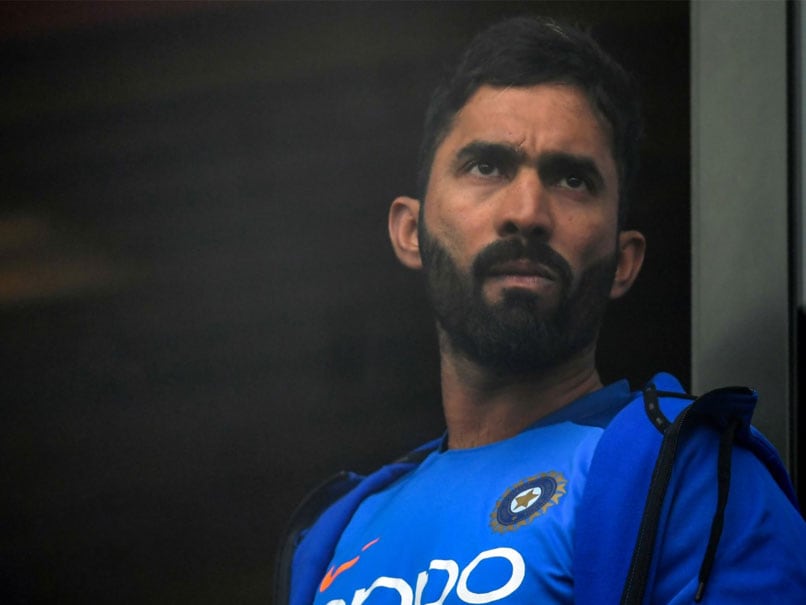 S Sreesanth, in an interview with The Indian Express, had claimed that Dinesh Karthik had complained about him abusing N Srinivasan.

Sreesanth also said that he was not picked in the India squad for the Champions Trophy 2013 due to the complaint.

"That evening Champions Trophy probables was announced and I wasn't there. Only reason was that complaint. DK, if you are reading this, what you did to me and my family is unforgivable. Next year Kerala plays Tamil Nadu, you know what's going to happen, god bless you," Sreesanth told The Indian Express.

Sreesanth's life ban for his role in alleged spot-fixing during the Indian Premier League (IPL) 2013 was reduced to seven years by the Supreme Court, which ends in September 2020

Dinesh Karthik Sreesanth Cricket
Get the latest updates on ICC T20 Worldcup 2022, check out the Schedule and Live Score. Like us on Facebook or follow us on Twitter for more sports updates. You can also download the NDTV Cricket app for Android or iOS.