Cricket Australia (CA) is discussing plans to give some time off to batsman David Warner and pacer Pat Cummins for family reasons for upcoming limited-overs series' in West Indies. 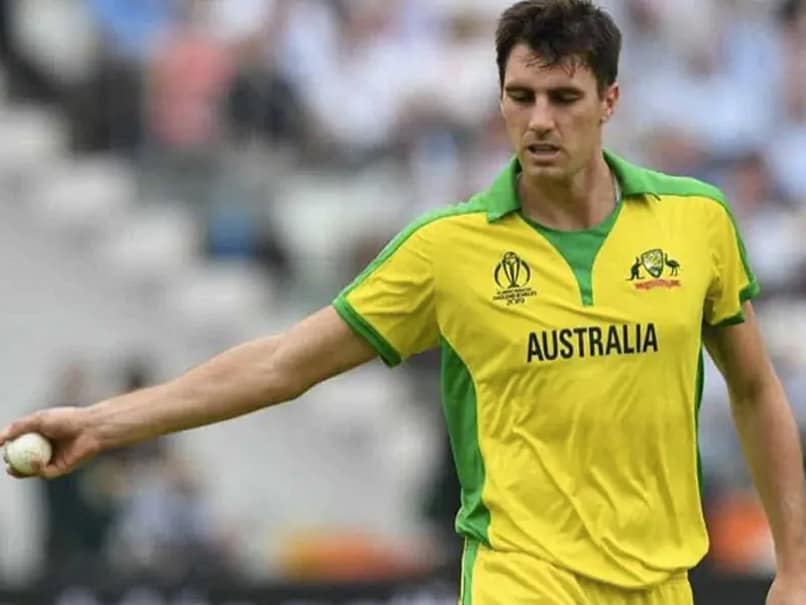 Pat Cummins can be rested for the white-ball tour of West Indies.© AFP

Cricket Australia (CA) is discussing plans on giving rest to David Warner and Pat Cummins for the upcoming white-ball series against West Indies for family reasons. If both players are indeed given rest for the tour, then it might take the edge off the discontent some players feel towards Warner that has been stirred up by Cameron Bancroft's comments on Sandpaper Gate, reported Sydney Morning Herald. Both Cummins and Warner have been named in Australia's 23-member preliminary squad for five T20Is and three ODIs against West Indies.

However, CA is talking about giving these two some time off to give them opportunity to spend time with their family.

Australian players have been left uneasy after Warner's manager, James Erskine came out openly to say that the Sandpaper Gate was handled badly and eventually the truth will come out.

However, it is not clear whether Erskine talked on behalf of Warner or not. Earlier, he had intimated that Warner would reveal the details of Sandpaper Gate in a book after he retires, stated the report of Sydney Morning Herald.

Earlier, Bancroft had given an interview to UK daily, The Guardian where he had hinted that all the four bowlers involved in the Cape Town Test 2018 had knowledge about the ball being tampered with.

With Bancroft's recent comments on the Sandpaper Gate fiasco, the episode has once again become a talking point in the cricketing world.

And the bowlers from the Cape Town Test came out with a statement slamming former cricketers and pundits who said they felt the bowlers would have been aware of the plan.

Earlier, Cricket Australia's Integrity team had reached out to Bancroft to see if he has more information to give on the issue.

He replied in a conciliatory manner and also indicated that he did not have significant new information to share with the board.

He told Cricket Australia that he is supportive of the investigation and satisfied with the outcome. As a result, the matter is now unlikely to escalate.

In March 2018, Bancroft was caught on camera trying to change the condition of the ball using sandpaper in a Test match against South Africa in Cape Town.

The incident later went on to be labelled as the ''Sandpaper Gate'' and is considered as one of the darkest moments in the history of Australian cricket.