Sourav Ganguly-led BCCI had to postpone the Indian Premier League 2020 till April 15 after the coronavirus pandemic. 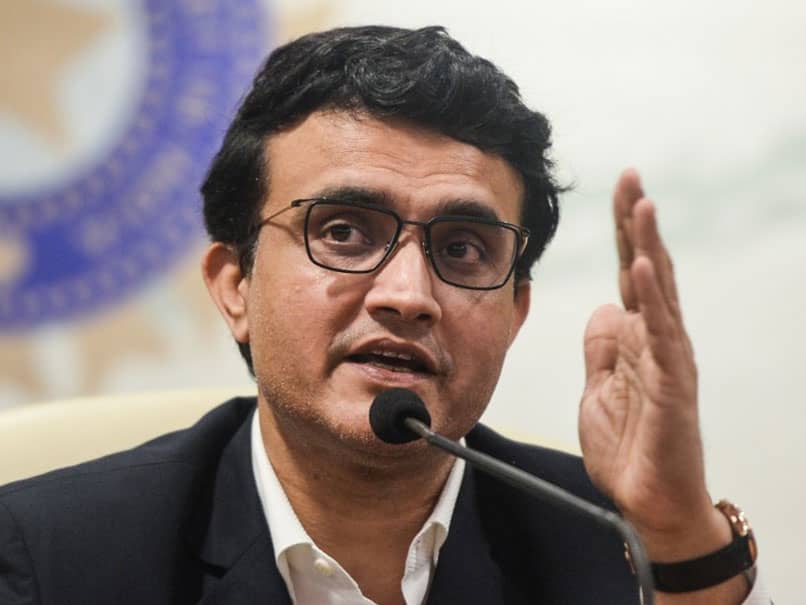 The rising cases of Covid-19 has forced the government to enforce a nationwide lockdown in order to keep check on the spread of the deadly coronavirus which has claimed over 16,000 lives globally. India's metropolitan cities, known for their hustle-bustle, are wearing a deserted look after public movement was restricted and people were asked to stay indoors. Posting a few pictures of the deserted streets of Kolkata, the Board of Control for Cricket in India (BCCI) president Sourav Ganguly tweeted: "Never thought would see my city like this .. stay safe."

Ganguly, in his tweet, also accepted that the countries across globe are going through a tough time but hoped that things "will change soon for the better".

Ganguly ended his tweet by writing: "Love and affection to all".

Never thought would see my city like this .. stay safe .. this will change soon for the better ...love and affection to all .. pic.twitter.com/hrcW8CYxqn

The coronavirus pandemic has brought the sporting events, including international and domestic cricket, around the world to a standstill.

India's remaining two matches of the One-day International series against South Africa series were called off, while the Indian Premier League (IPL) which was scheduled to start on March 29, has been postponed till April 15.

Reacting to the suspension of the IPL, Ganguly had said that the decision to postpone IPL was made because the safety and well-being of the players, staff and all those involved was the top priority.

He also indicated that if IPL manages to get underway after April 15 it will be hard to make up for the time lost hence it will only be a truncated season.

"It will happen, because if it is April 15, then, in any case 15 days are gone, it has to be truncated. How truncated, how many games, I can't say at the moment," Ganguly said.

The Covid-19 pandemic has led to more than 16,000 deaths globally. India, the number of positive cases has come close to 500 and nine people have died.

The pandemic has forced postponement or cancellation of almost every sports event in the country.

Comments
Topics mentioned in this article
Sourav Ganguly Cricket
Get the latest updates on India vs Australia Series, check out the India vs Australia Schedule for 2020-21 and Ind vs Aus live score . Like us on Facebook or follow us on Twitter for more sports updates. You can also download the NDTV Cricket app for Android or iOS.