Five centrally contracted Indian cricketers including Cheteshwar Pujara, Ravindra Jadeja and KL Rahul have been issued notices by NADA for failing to disclose their whereabouts 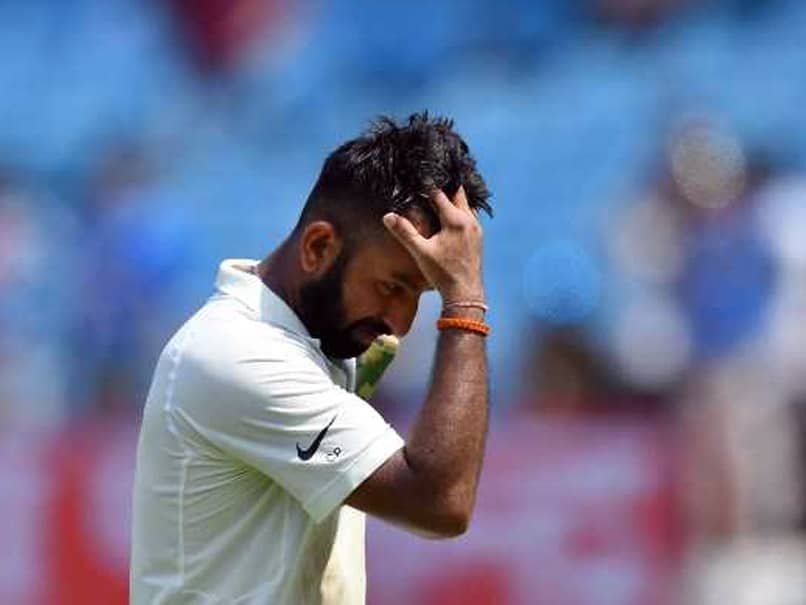 Cheteshwar Pujara was among the five centrally contracted players who received a notice from NADA.© AFP

Five centrally contracted Indian cricketers including Cheteshwar Pujara, Ravindra Jadeja and KL Rahul have been issued notices by National Anti-Doping Agency (NADA) for failing to disclose their whereabouts as the BCCI cited "password glitch" as the reason for delay. The other players to have received the notice include women stars Smriti Mandhana and Deepti Sharma, who are among the five cricketers in the 110 strong National Registered Testing Pool (NRTP).

"There are two ways to fill up the whereabouts form in the ADAMS (Anti Doping Administration & Management Systems) software. Either athlete does it himself or association fills it up on his or her behalf," Agarwal said.

"Now athletes in some discipline aren't educated enough or do not have access to internet and find themselves unable to handle the whereabouts clause of the ADAMS or upload the filled up form.

"They use assistance of their concerned federations. So federations have accepted responsibility of uploading their whereabouts," Agarwal said.

He said cricketers too at times find it tough to complete the process on their own.

"Similarly in cricket also, although these people are well qualified and they can do it, perhaps they don't have the time for whatever reasons, so the federation concerned, the BCCI has taken upon itself the responsibility of uploading their whereabouts."

So why didn't BCCI upload the the three-month whereabouts this time?

NADA DG added that "BCCI's explanation will be discussed as to whether it will be counted as one of three filing failures or not. It will be decided on the explanation given and how they (BCCI) proceed from here."

While country has been under lockdown, the rule to submit three months of whereabouts is mandatory. Three such failures to disclose leads to one Anti Doping Rule Violation (ADRV), which could lead up to two years of suspension upon hearing.

While BCCI has "officially gagged" its employees from talking to the media, it couldn't be ascertained that why as normal a glitch as a password error took days to resolve.

A BCCI veteran, who has been privy to cricket operations, asked why the five cricketers were not told to upload the form themselves.

"This was lockdown period where they are not living out of suitcases. Some of the names have also engaged in multiple Instagram chats and podcasts which their agents are managing," he said.

"If cricket operations team were having a glitch in fixing password, well the five cricketers could have been asked to do so and they would have done it individually with some guidance.

"Probably NADA would be lenient this time but if it becomes an official warning, then who's responsible," he added.

KL Rahul Smriti Mandhana Deepti Sharma BCCI Cricket
Get the latest updates on India vs England Series, India vs England , live score and IPL 2021 Auction . Like us on Facebook or follow us on Twitter for more sports updates. You can also download the NDTV Cricket app for Android or iOS.