Brendon McCullum informed his Brisbane Heat teammates about the decision on Sunday. 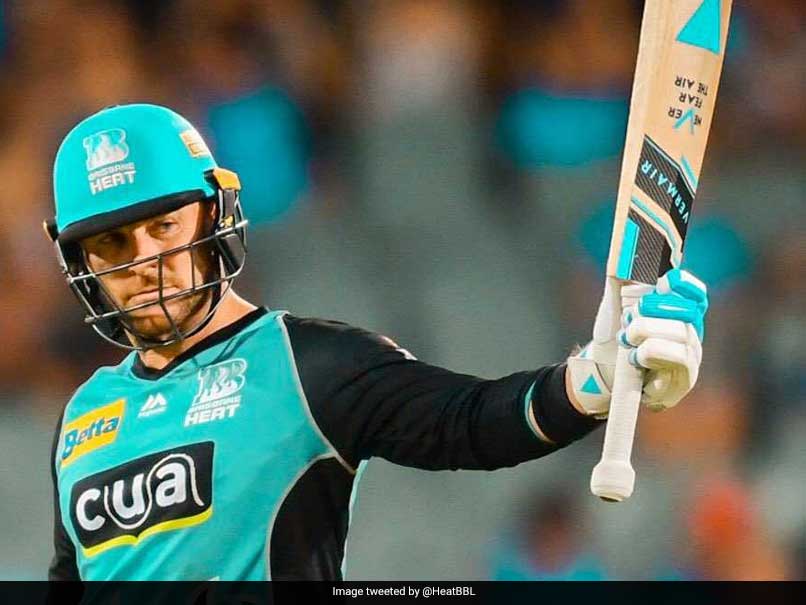 Brendon McCullum is eyeing a career in coaching and has announced his retirement from the Big Bash League. Brendon McCullum, who ended his international career in 2016, told his teammates at Brisbane Heat of the decision after his side's six-wicket win against Adelaide Strikers on Sunday. However, McCullum will continue playing in other T20 leagues before beginning his career as a coach. "I will continue to play T20 cricket in 2019 in various competitions around the world and will then look to transition into a coaching career. The prospect of being able to transfer the skills, experience and leadership I have been lucky enough to bank over my long T20 and also international careerinto coaching is very exciting,” ICC quoted McCullum, as saying in a statement.

McCullum has been linked with the Heat in 2011 and has been a regular for the tournament since 2016. He has scored 920 runs in 34 matches, which includes nine half-centuries.

“I have absolutely loved playing for the Heat. The fans have been amazing with their support and I have enjoyed seeing the pleasure they get from coming to our matches and having fun. I have had a great time playing with my teammates, and it was a privilege to captain them. Coming into Brisbane each year before the start of the competition was always a highlight,” he said.

Brisbane Heat's clash against Melbourne Stars on February 8 is likely to be Kiwi keeper-batsman's last match in the tournament if his side, placed at fifth position on the BBL ladder, do not make it to the semi-final.

Brendon McCullum Cricket
Get the latest updates on SA vs IND 2021-22, check out the Schedule and Live Score . Like us on Facebook or follow us on Twitter for more sports updates. You can also download the NDTV Cricket app for Android or iOS.