Mithali Raj had sent an email to the cricket board with accusations against women's team coach Ramesh Powar and CoA member Diana Edulji. 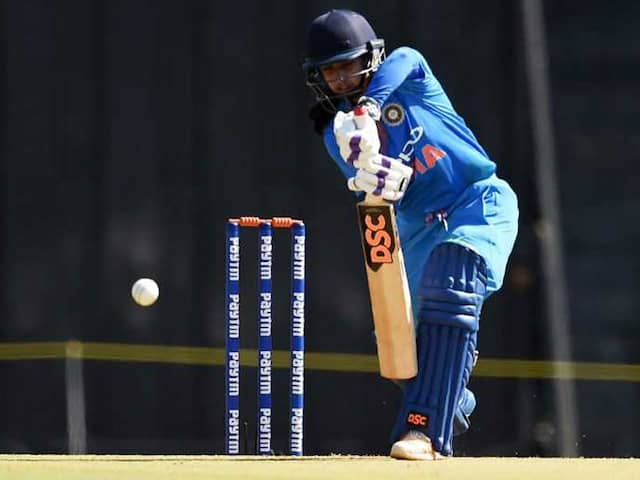 Mithali Raj had said that all the incidents have left her "utterly dejected and depressed."© AFP

Indian women's One-day International (ODI) cricket team skipper Mithali Raj sent an email to The Board of Control for Cricket in India accusing head coach Ramesh Powar and former captain Diana Edulji - a member of the Committee of Administrators (CoA) supervising the BCCI's operations - of leaving her "deflated, depressed and let down" with their actions during the recently concluded World T20 in the Caribbean. The BCCI acting secretary Amitabh Choudhary on Wednesday also sent an email to CEO Rahul Johri and General Manager, Cricket Operations, Saba Karim, seeking explanation on how the email sent by Mithali was leaked to the media.

"I was taken aback by media reports today, obviously based on leaks, reporting the content of the email apparently written by Mithali Raj. I am not sure to whom the email was addressed though it remains a fact that the undersigned is a convener of the national women's selection committee and the concerned recipient(s) should immediately have copied the same to me," Choudhary said in an email to Johri and Karim.

"It is clear that the contents are extremely damaging to certain individual persons and, therefore, to the BCCI. Please let me know the facts of the case at the earliest," he added.

Speaking out against her omission from the Indian team for their semi-final clash against England the 35-year-old cricketer said that the move left her "baffled" as she had scored back-to-back fifties in the games before the semi-final and was adjudged 'Player of the Match' on both the occasions. India lost to England by eight wickets in the semi-final of the recently concluded Women's World T20.

Demanding justice from the Indian board, Mithali had said that all the incidents have left her "utterly dejected and depressed."

"In the light of the above, as the captain of India's ODI team who has given her best for the country, do I have any hope left to be given justice. With Diana turning against me publicly and with the coach's unjust behaviour, I feel utterly dejected and depressed. As I was told not to go to the media I write this e-mail to you as the last resort. Please advise against the next course of action," Mithali concluded.