Pakistan vs Bangladesh: things changed dramatically in the 11th over as Shadab Khan struck twice in 2 balls. First Soumya Sarkar perished while trying to play a reverse sweep and then Shakib Al Hasan was adjudged LBW after he missed the line of a flighted delivery as he danced down the track. 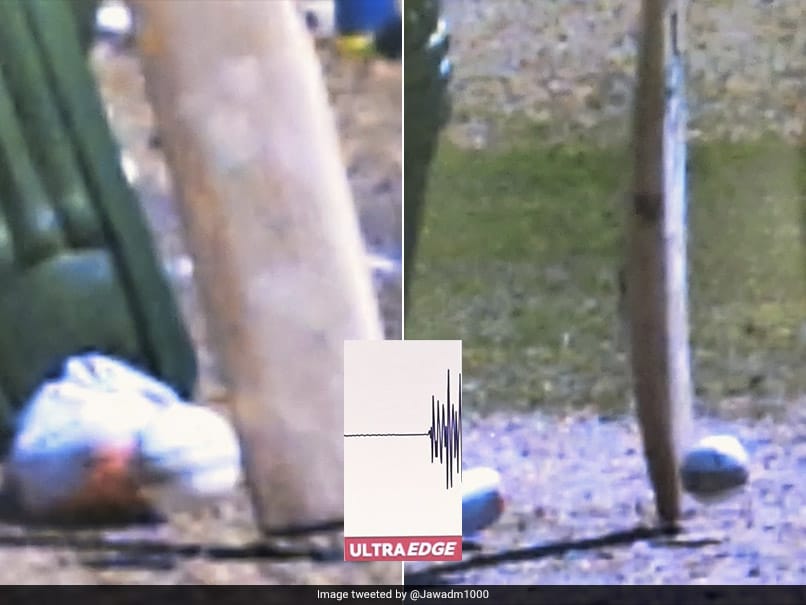 Bangladesh and Pakistan received a new lease of life early on Sunday morning as Netherlands pulled off a shock win over South Africa. The Proteas yet again choked at an ICC event as the loss all but ruled them out of contention for a place in the semifinals. The result meant India qualified for the last 4 even before playing their last group match against Zimbabwe.

The Bangladesh vs Pakistan encounter at the Adelaide Oval thus became the a virtual knockout. Shakib Al Hasan opted to bat after winning the toss and the opening pair of Litton Das and Najmul Hossain Shanto started well, but Shaheen Afridi sent back Litton to give Pakistan the first breakthrough. Shanto then got together with Soumya Sarkar and stitched a fifty-run stand to provide a great platform to his team.

But things changed dramatically in the 11th over as Shadab Khan struck twice in 2 balls. First Soumya Sarkar perished while trying to play a reverse sweep and then Shakib Al Hasan was adjudged LBW after he missed the line of a flighted delivery as he danced down the track.

Shakib was quick to review the decision and at first look, it seemed that he had got a big inside edge. The video umpire though ruled that the spike in the 'Ultraedge' was due to the impact of the bat hitting the ground. He went on to ball tracking and eventually upheld the on-field umpire's decision.

Shakib was visibly shocked and upset and stayed on the field for a long time, trying to speak with the on-field umpires, who urged him to walk back to the pavillion.

Former Bangladesh opener Athar Ali Khan, a prominent commentator from the country, said on air that he could not believe the decision as he too thought that the bat was in the air when the ball had passed its edge and thus the impact on the 'Ultraedge' could only be that of the bat hitting the ball and not the ground.

Bangladesh had earlier raised questions about decisions made by on-field umpires during their narrow loss to India. They had questioned the umpire's decision to start the match immediately after the rain went away during the contest against India and also their decision to not look into the 'fake fielding' case against Virat Kohli.

FIFA WC 2022: France Sweat It Out Ahead Of Quarter-Final Clash vs England
Comments
Topics mentioned in this article

Shadab Khan Cricket
Get the latest updates on Fifa Worldcup 2022 and check out  Fifa World Cup Schedule, Stats and Live Cricket Score. Like us on Facebook or follow us on Twitter for more sports updates. You can also download the NDTV Cricket app for Android or iOS.