Azizullah Fazli Reappointed As Chairman Of Afghanistan Cricket Board

Azizullah Fazli was reappointed as the chairman of the Afghanistan Cricket Board on Sunday. 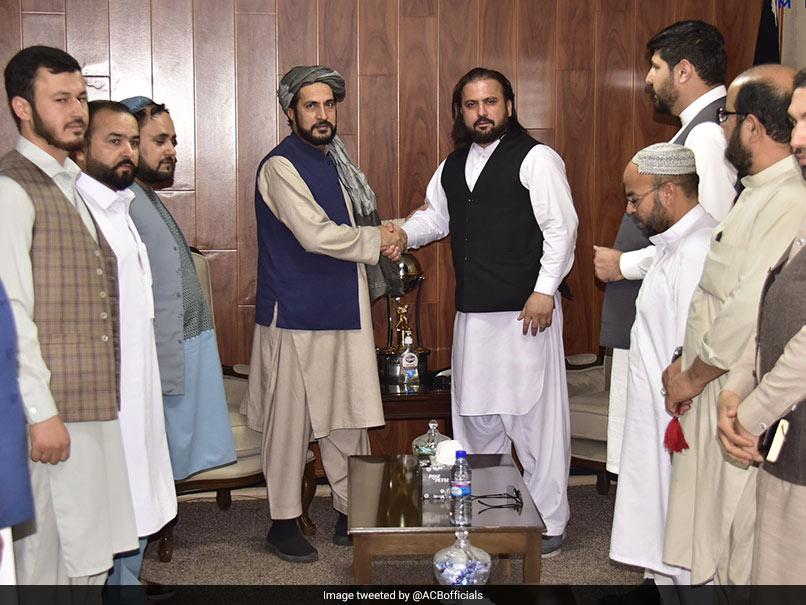 Azizullah Fazli will serve his second term as the chairman of the Afghanistan Cricket Board.© Twitter

Azizullah Fazli was reappointed as the chairman of the Afghanistan Cricket Board (ACB) on Sunday. Fazli has already served one term as ACB chairman, from his appointment in September 2018 - following the resignation of Atif Mashal - until July 2019, when he was replaced by Farhan Yusufzai following Afghanistan's bottom-placed finish at the 2019 World Cup in England. His appointment came a week after the Taliban seized control over Kabul and the collapse of the government with President Ashraf Ghani fleeing the country.

"Former ACB Chairman @AzizullahFazli has been re-appointed as ACB's acting Chairman. He will oversee ACB's leadership and course of action for the upcoming competitions," ACB tweeted.

One of the immediate challenges ahead of him will be to ensure the Afghanistan cricket team reaches safely to Sri Lanka for their scheduled three-match ODI series against Pakistan, which is due to begin on September 3.

All three matches in the series will be played in Hambantota and will involve a three-day quarantine period on arrival for both sides.

Afghanistan cricket team's media manager Hikmat Hassan had told ANI that there is no doubt with regards to participating in the T20 World Cup and the board is keen to go ahead with a tri-series involving Australia and West Indies to help in preparations for the showpiece event.

Afghanistan Cricket
Get the latest updates on SA vs IND 2021-22, check out the Schedule and Live Score . Like us on Facebook or follow us on Twitter for more sports updates. You can also download the NDTV Cricket app for Android or iOS.