Australia vs India: Steve Waugh feels Virat Kohli's maturity won't let him fall victim to the home's side's sledging and it could help him rally his teammates. 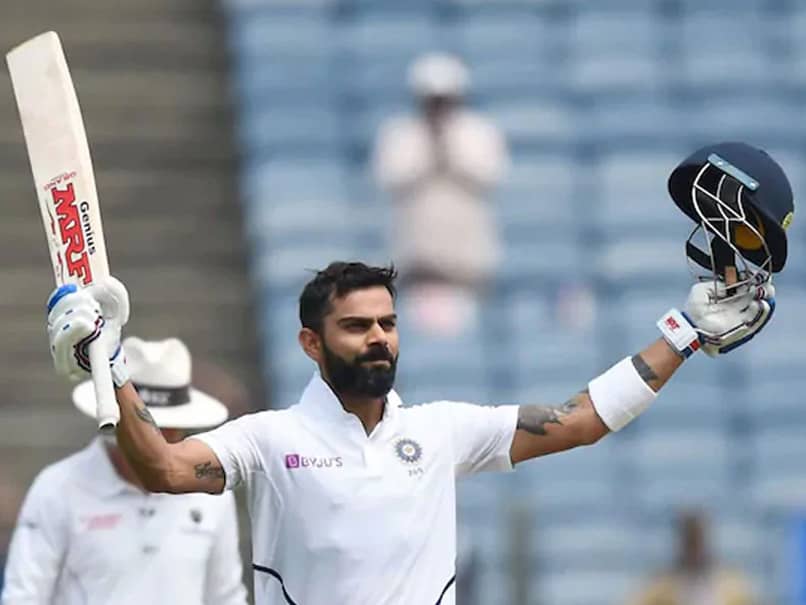 Australia vs India: Virat Kohli will be hoping to lead his side to victory© AFP

With India set to tour Australia after the ongoing Indian Premier League (IPL) 2020, former Aussie captain Steve Waugh feels sledging won't affect Virat Kohli during the four-Test home series. During India's last tour, Australia were involved in a spat with the Indian skipper, which resulted in the visitors' first-ever Test series win Down Under. Waugh thinks that a war of words could motivate the entire Indian team. The sides face each other in the Border-Gavaskar Trophy. The first match will be a day-night Test clash at the Adelaide Oval from December 17. It will be followed by Tests at Melbourne Cricket Ground from December 26, Sydney Cricket Ground (January 7) and Gabba (January 15).

In a video posted by ESPNcricinfo, Waugh said, "Sledging is not going to worry Virat Kohli, it doesn't work against the great players and you're better off leaving those guys alone".

"I think any extra motivation will make them dig in more and get more runs. So, you're better off not saying much to him", he added.

Steve Smith wasn't present the last time when India toured Australia, due to a ball-tampering ban. Kohli will be aiming to perform better than the Rajasthan Royals (RR) captain, due to his impressive performance in Australia tour of India in 2016-17.

"He (Kohli) is a world class player, he would want to be the batsman of the series. Last time, he and Smith came up against each other in India, Smith really dominated with three hundreds and Kohli didn't get many," quipped Waugh.

Waugh also praised Kohli, who he feels has matured a lot and will be gunning for glory. "He wants India to prove themselves away from home to justify the number one ranking. He has taken them to a level that maybe they didn't get to before," said the 55-year-old.

The tour will begin with three ODIs, which begin on November 27. Three T20Is will take place after that, followed by Tests.

Steven Smith IPL 2020 Cricket
Get the latest updates on IPL 2021, IPL Points Table , IPL Schedule 2021 , live score . Like us on Facebook or follow us on Twitter for more sports updates. You can also download the NDTV Cricket app for Android or iOS.