Afghanistan Cricket Board on Monday removed Asghar Afghan as skipper of the men's national team, giving the reigns to Hashmatullah Shahidi in Tests and ODIs. 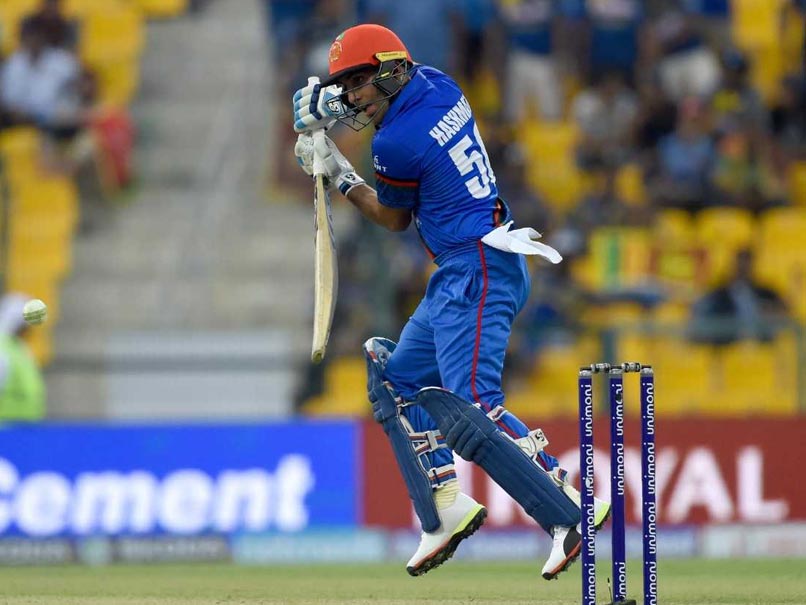 Afghanistan Cricket Board (ACB) members on Monday approved the proposition to go ahead with split-captaincy for the national team. The Afghan board has also effectively removed Asghar Afghanas skipper of the men's national team. "As per the decision, left-hander Hashmatullah Shahidi is appointed the new ODI and Test captain of the national team while Rahmat Shah will serve as the vice-captain for both formats," the ACB said in an official release.

"Furthermore, it was decided that all-rounder Rashid Khanwill remain the vice-captain of the T20I team while the decision to appoint the new captain will be taken soon," it added.

The official release of ACB further states that the decision to remove Asghar Afghan from captaincy was taken based on an investigation conducted by ACB's investigative committee.

The investigation concluded that some of Afghan's decisions as the captain of the team resulted in Afghanistan's loss to Zimbabwe in the first Test of the series between both sides in Abu Dhabi in March.

Asghar Afghan Cricket
Get the latest updates on IPL Auction 2023 and check out  IPL 2023 and Live Cricket Score. Like us on Facebook or follow us on Twitter for more sports updates. You can also download the NDTV Cricket app for Android or iOS.