B Sai Praneeth gave India a winning start after beating Brice Leverdez 21-7, 21-18 to take a 1-0 lead against France. 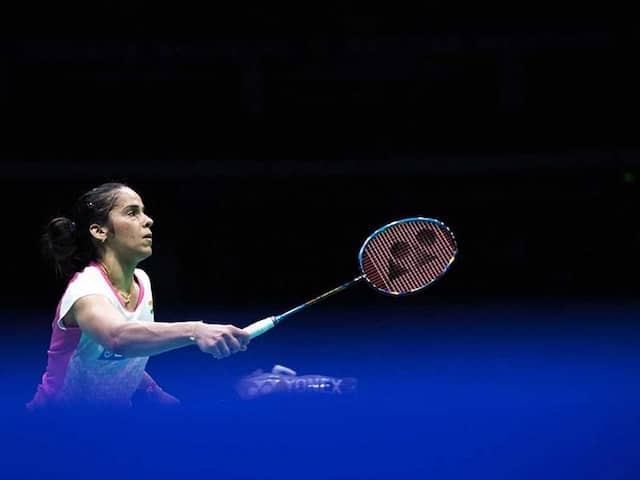 India men and women badminton teams struggled in their opening Group A match of the Thomas and Uber Cup Final on Sunday. Both teams suffered a similar 1-4 loss to France and Canada which could hamper their chances of qualifying for the knockout stage. The men's doubles team comprising of Arjun MR and Ramchandran Shlok lost to the French pair of Bastian Kersaudy and Julian Maio 13-21, 16-21. B Sai Praneeth gave India a winning start after beating Brice Leverdez 21-7, 21-18 to take a 1-0 lead. Praneeth was the lone winner in India's Group A match against France. In the other men's singles match, Sameer Verma lost to Lucas Corvee 19-21, 22-20, 18-21.

Comments
Topics mentioned in this article
Saina Nehwal B. Sai Praneeth Badminton
Get the latest Cricket news, check out the India cricket schedule, Cricket live score . Like us on Facebook or follow us on Twitter for more sports updates. You can also download the NDTV Cricket app for Android or iOS.