The BWF Thomas and Uber Cup is slated to be held from May 20 to 27 in Bangkok. 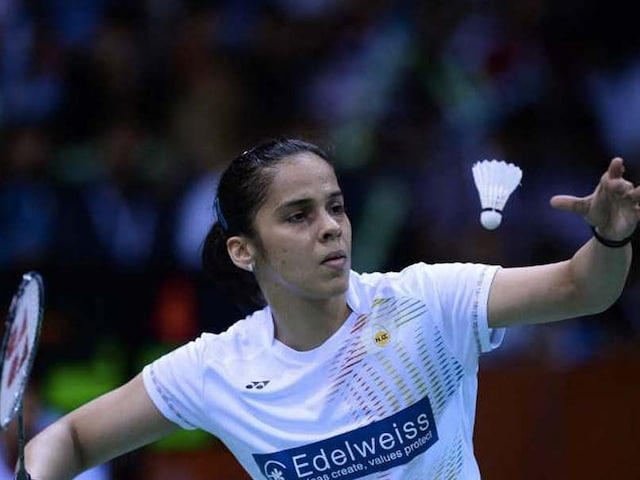 Ace India shuttlers HS Prannoy and Saina Nehwal will lead India's charge at the upcoming BWF Thomas and Uber Cup, slated to be held from May 20-27, in Bangkok, the Badminton Association of India announced on Tuesday. Asian championship bronze medalist Prannoy along with World No 18 B Sai Praneeth, Sameer Verma and Junior World No 4 Lakshay Sen will take the court in the singles event of the men's championship. On the other hand, 2018 Commonwealth Games Gold medalist Saina will be complemented by rising shuttlers Vaishnavi Jakka Reddy, Sai Krishna Priya, Anura Prabhu and Vaishnavi Bhale in the women's singles competition of the Uber Cup.

Meanwhile, the doubles category of the Thomas Cup will see the experienced duo of Sumeeth Reddy and Manu Attri along with World No 43, Shlok Ramachandran, MR Arjuna and the Indian number 1 ranked pair of Sanyam Shukla and Arun George.

Speaking on the squad selection, Badminton Association of India (BAI) President Himanta Biswa Sarma said: "We have decided to give opportunity to young and aspiring talents along with our experienced players so that they not only gain valuable exposure they will also be have the experience to play alongside the top players."

"While selecting the squad, we have considered the performance of the players at the domestic level and those who have excelled in the national circuit have been given the opportunity to show their talent at the highest level," he added.

Comments
Topics mentioned in this article
Saina Nehwal HS Prannoy Badminton
Get the latest Cricket news, check out the India cricket schedule, Cricket live score . Like us on Facebook or follow us on Twitter for more sports updates. You can also download the NDTV Cricket app for Android or iOS.