Kidambi Srikanth crashed out in the first round of Malaysia Masters on Wednesday. 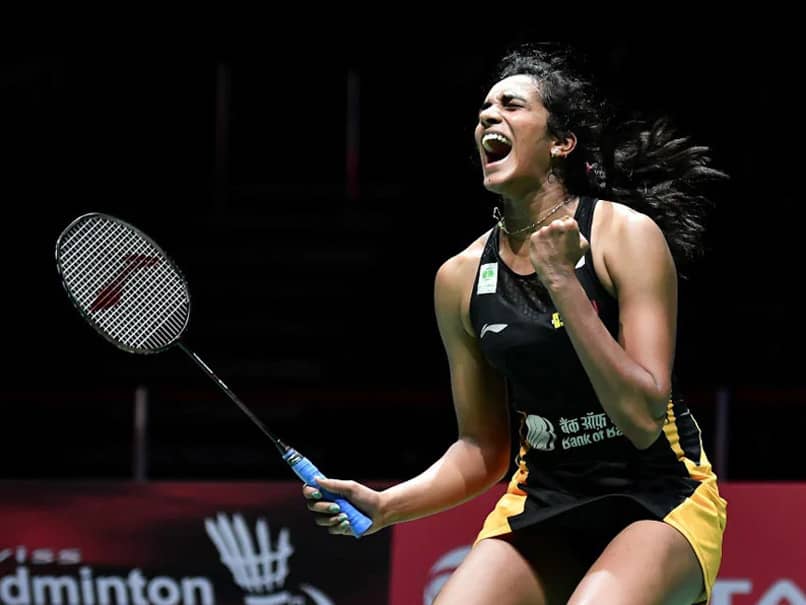 PV Sindhu and Saina Nehwal advanced to second round of the Malaysia Masters with by easing past their first-round opponents. Kidambi Srikanth, however, crashed out in the first round of the Malaysia Masters after losing in straight games to Chou Tien Chen of Chinese Taipei on Wednesday. Saina Nehwal got India off to a winning start as she defeated Lianne Tan of Belgium 21-15, 21-17 while PV Sindhu got the better of Evgeniya Kosetskaya of Russia. Sindhu won her first round game 21-15, 21-13 in a match that lasted 35 minutes. Later in the day, HS Prannoy stunned world number 10 Kanta Tsuneyama to advance to the second round of the tournament. Prannoy, ranked 26th in the world, took 34 minutes to send Tsuneyama packing with a 21-9 21-17 win. He will face world number one Kento Momota in the second round. Momota defeated India's Parupalli Kashyap in a contest that was concluded in 43 minutes.

Kidambi Srikanth showed some girt in the the first game that ended 17-21 in favour of the number two seed. Tien Chen proved to be too good for the Indian shuttler in the second game as he finished the game off in just 30 minutes. In the second game, the Kidambi Srikanth could only manage five points. Earlier in the day, India's Sai Praneeth was also knocked out in the first round as he lost to Rasmus Gemke of Denmark.

Lakshya Sen, who had recently claimed the Bangladesh International Challenge, failed to qualify for the main draw as he went down to Denmark's Hans-Kristian Solberg Vittinghus 21-11, 18-21, 14-21 in a hard-fought match.

In the qualifying stage, Shubhankar Dey too lost his match against Malaysia's Liew Daren.

The duo lost to Siti Fadia Silva Ramadhanti and Ribka Sugiarto of Indonesia.

Comments
Topics mentioned in this article
Badminton Kidambi Srikanth Saina Nehwal PV Sindhu Parupalli Kashyap B. Sai Praneeth
Get the latest updates on IPL 2021, IPL Points Table , IPL Schedule 2021 , live score . Like us on Facebook or follow us on Twitter for more sports updates. You can also download the NDTV Cricket app for Android or iOS.