With this win, 27-year-old Saina has taken a 2-1 lead in head-to-head records against her Hyderabadi rival. 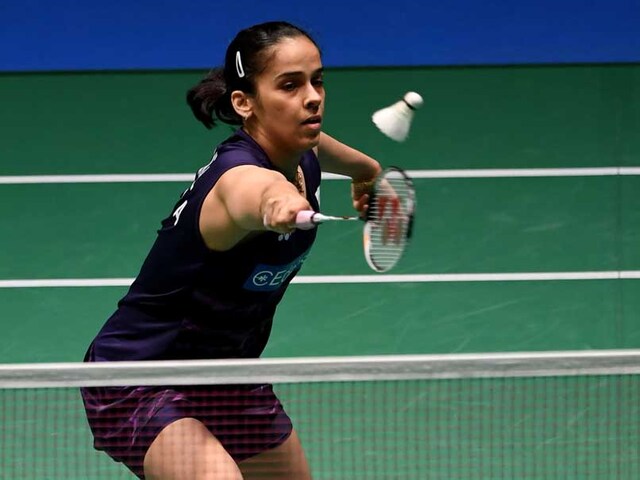 Indian shuttler Saina Nehwal got the better of compatriot PV Sindhu in straight games to enter the semi-finals of $350,000 Indonesia Masters World Tour Super 500 on Friday. Saina, the 2012 Olympic bronze medallist, moved past 2016 Olympic runner-up and second seed Sindhu 21-13, 21-19 in 37 minutes in a quarter-final.

With this win, 27-year-old Saina has taken a 2-1 lead in head-to-head records against her Hyderabadi rival.

Earlier, London Olympics bronze-medallist Saina, who returned from an ankle injury, took 37 minutes to overcome World No.20 Chinese Chen Xiaoxin 21-12 21-18 in her previous clash while Sindhu had stream-rolled Goh Jin Wei of Malaysia 21-12 21-9 in a one-sided contest in her previous encounter.