India vs Australia: India's four-match Test series in Australia will be a chance for Virat Kohli to become the Indian batsman with most Test centuries on Australian soil. 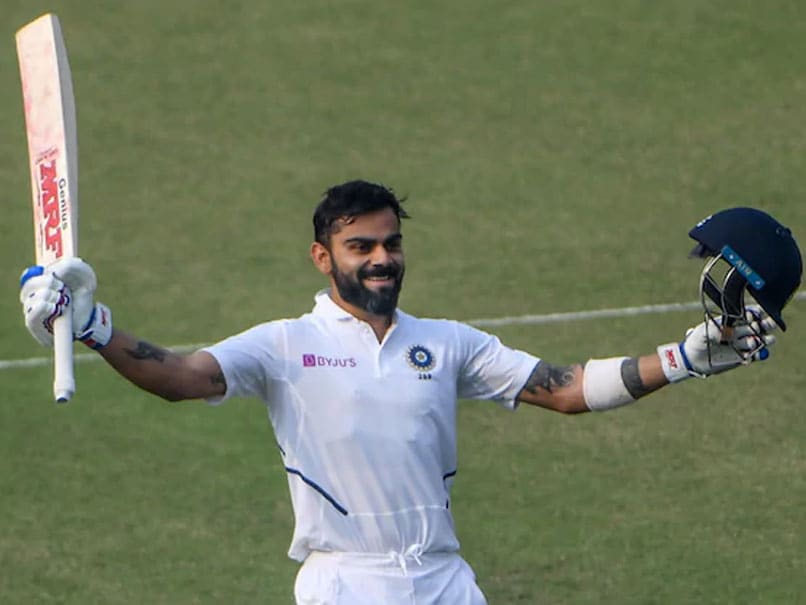 India's 2020-21 tour of Australia has been a mixed bag thus far in that the visitors were largely outplayed in the One-day International series before they came back to win the Twenty20 International series. As the showdown of a four-match Border-Gavaskar Test series draws near, India's resources are replenished with Test specialists in Cheteshwar Pujara and Ajinkya Rahane even as uncertainty looms over the participation of Rohit Sharma and Virat Kohli will be missed after the first Test due to his paternity leave.

India tasted great success on their last tour, in 2018-19, winning their first ever Test series on Australia soil but with a caveat. Australia were missing Steve Smith and David Warner as the duo had been serving their year-long bans for ball-tampering.

With Smith back and among the runs since comeback, the challenge becomes that much difficult for India, who have won only 28 out of the 98 Tests they have played against Australia, losing 42.

In Australia, though, India have won only seven of their 48 Tests and lost 29.

With the exception of the 2018-19 series, India failed to win a Test in two of their last three Test tours to Australia.

Indians will take solace from the fact that they had won the last time they played a Test in Adelaide - the first of the 2018-19 series.

However, that game wasn't a day-night affair like the Test starting on Thursday and Australia, who have won all seven of their day-night Tests, have more experience of floodlit Tests than India's one - a win over Bangladesh in Kolkata last year.

Among the batsmen, Sachin Tendulkar has scored the most Test runs for India in Australia - 1809 at 53.20 with six centuries from 20 Tests.

Kapil Dev holds the record for most wickets by an Indian in Australia in Tests. He has 51 wickets to his name from 11 Tests.

Kohli is tied with Tendulkar for most Test centuries for India in Australia - six. Four of Kohli's six hundreds came on the 2014-15 tour alone.

India's highest total in Australia is 705 for 7 declared in the 2004 Sydney Test where Tendulkar hit 241 not out.

Their lowest total is 58 all out in Brisbane in November 1947.

India's largest margin of victory (by runs) is the 222-run win in Melbourne in 1977 while their narrowest victory came in Adelaide on the last tour where they won by 31 runs.

The highest partnership for India in Australia came in the Sydney Test of 2004 when Tendulkar and VVS Laxman added 353 runs for the fourth wicket.

The most dismissals for India as wicket-keeper in Australia have been executed by MS Dhoni - 35 dismissals (31 catches, four stumpings).

MS Dhoni VVS Laxman Australia vs India 2020-21 Cricket
Get the latest updates on ICC T20 Worldcup 2022, check out the Schedule and Live Score. Like us on Facebook or follow us on Twitter for more sports updates. You can also download the NDTV Cricket app for Android or iOS.