India vs Australia 1st ODI: India find themselves locking horns with old rivals Australia under completely new circumstances and restrictions enforced by COVID. But the hostilities will be as real and intense as ever. 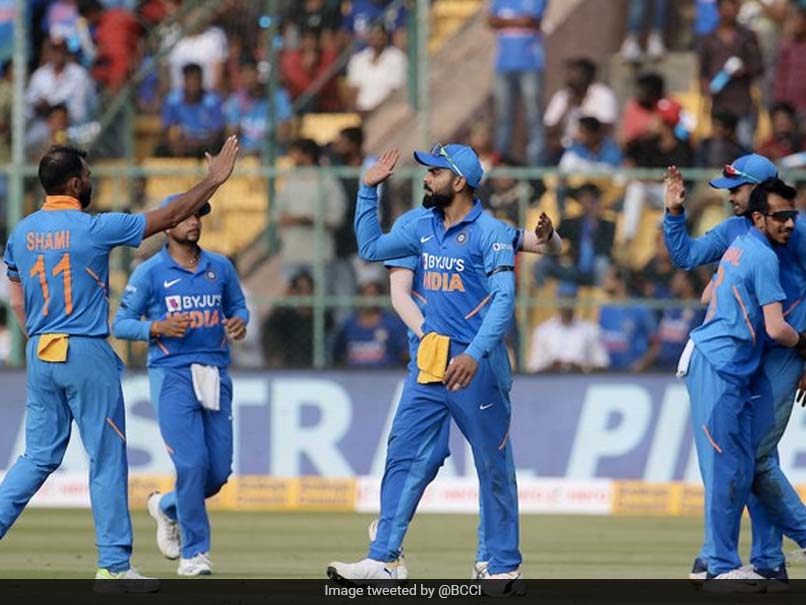 When India takes the ground against Australia in the 1st ODI of the 2020-21 series, they would already have experienced what it is like to play any sport under the COVID threat. Repeated tests, quarantines and assorted restrictions, not to mention changes in rules, have become a norm and while almost all the players in the Indian squad underwent such limitations during the Indian Premier League, playing for India is a different kettle of fish altogether. Those who were teammates in the IPL have suddenly become rivals and no quarters will be given or expected when the two sides face off in Sydney on Friday.

Like any side, this Indian team too has some new combinations, and some notable omissions as well. The absence of Rohit Sharma has been a constant question, but the cricket board has been sketchy in its explanations, while the player himself has been professing his availability. This is something that could snowball again if the Indian batting doesn't end up doing well Down Under.

As for the rest, no real surprises as the BCCI selectors have stuck to the obvious choices. There will always be questions about why certain other players were not included, but that is always par for the course with cricket in India.

As for the Australians, their trump card would certainly be Mitchell Starc. The rangy left-arm fast has consistently missed out on the IPL and been saved up as the shock and awe weapon, to be unleashed on the rivals, and this time around is the same. Starc makes a telling difference for Australia and adds immense firepower to their bowling.

Aaron Finch leads a side of usual suspects, with a lot of interest also revolving around how Steve Smith and David Warner will add to the Aussie batting.

Playing the IPL and playing a One-day International are two totally different things and the difference will be evident when the first ball is bowled on Friday. Both sides would be primed to start well, since that could as well decide the rest of the series, not just the ODIs.

Aaron Finch Cricket
Get the latest updates on ICC T20 Worldcup 2022, check out the Schedule and Live Score. Like us on Facebook or follow us on Twitter for more sports updates. You can also download the NDTV Cricket app for Android or iOS.