Neeraj Chopra lived up to everyone's expectation and won the Asiad gold. 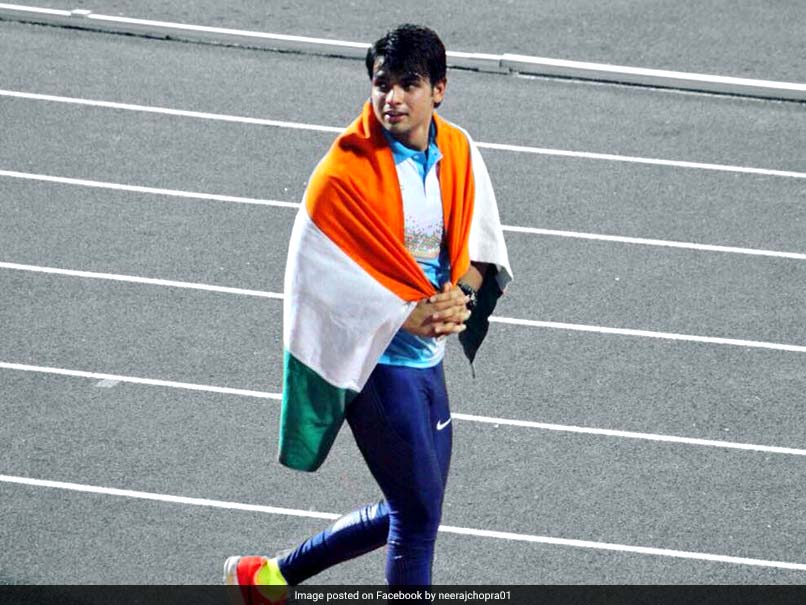 India's star javelin thrower Neeraj Chopra on Monday won the gold medal at the Asian Games 2018. This was India's 8th gold medal at the Asian Games. Neeraj Chopra threw 83.46 metres off his first throw and that set the mark for a medal finish. Of the six attempts he got, Neeraj had committed two fouls. His second and sixth attempts were fouls. His third attempt was 88.06 metres while his fourth was 83.25 metres and his fifth one was 86.36 metres. He also shattered his own national record by clearing a distance of 88.06m. Chopra's gold is India's only second medal in javelin throw in Asian Games history after Gurtej Singh won a bronze in 1982 in New Delhi.

Liu Qizhen of China was a distant second with a best throw of 82.22m while Pakistan's Arshad Nadeem won the bronze with an 80.75 effort. The Commonwealth Games and reigning Asian champion completely dominated the competition as he bettered his own national record of 87.43 which he had come up with in Doha during the first leg of the Diamond League series in May. None of the competitors in the field had an 85-plus throw this season.

Chopra's biggest rival was expected to be Chao Tsun Cheng, who last year recorded a throw of 91.36m but the Chinese Taipei thrower could manage a best of 79.81 to finish fifth. Chopra, the world junior record holder of 86.48, has been in tremendous form this season as has consistently crossed the 85m mark. He won the Federation Cup in March with 85.94m, clinched a gold in the Gold Coast Commonwealth Games with a throw of 86.47m, before the 87.43 effort in Doha. Before coming here, he had 85.17 and 85.69 in France and Finland during his preparations for the Asian Games.

Comments
Topics mentioned in this article
Asian Games 2018 Other Sports
Get the latest updates on ICC Women's Cricket World Cup 2022 and IPL 2022, check out the Schedule , Live Score and IPL Points Table. Like us on Facebook or follow us on Twitter for more sports updates. You can also download the NDTV Cricket app for Android or iOS.