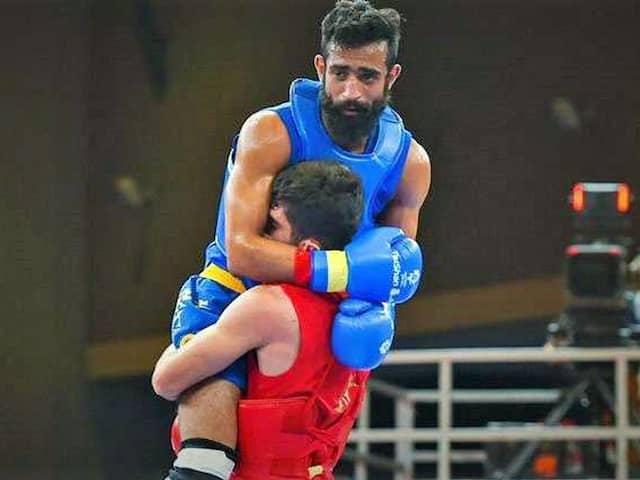 India's Surya Bhanu Partap Singh took home a wushu bronze after losing his men's Sanda-60kg semi-finals bout to Iran's Erfan Ahangarian at the Asian Games 2018. Though the Indian could not advance further, the 21-year-old Erfan's show of sportsmanship made the loss a little less hurtful. In the semi-finals against Erfan, the Indian got injured midway through the bout and could not give his 100 percent in the match. However, Bhanu continued the match and was defeated by his Iranian opponent 2-0. At the end of the match, Erfan carried injured Bhanu Partap, who was limping, off the ring.

The previous best wushu performance was a silver and a bronze in the 2010 Guangzhou Games.

While India ended Day 4 of the Asiad with four bronze medals in wushu, shooter Rani Sarnobat beat all expectations to become India's first woman shooter with an Asian Games gold in women's 25-metre pistol event, earlier in the day. Rahi Sarnobat shot a total of 34 to claim the top honours.

Teenage star Manu Bhaker, who had qualified for the 25-metre event with a qualification games record score of 593, could not emulate her feat in the final as she finished sixth.