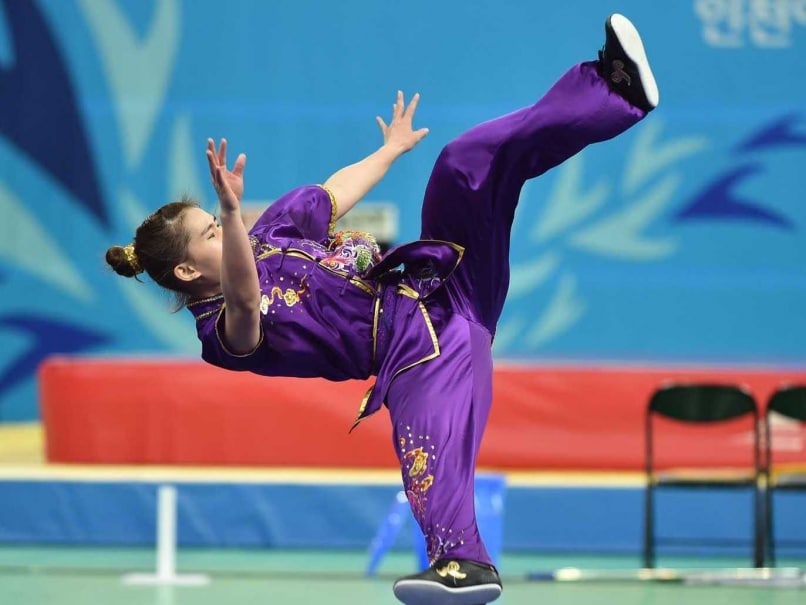 Tai Cheau Xuen was the third athlete to have failed a dope test at Asian Games.© AFP
Kuala Lumpur:

The head of the Wushu Federation of Malaysia has resigned to take responsibility for a doping scandal that saw Asian Games champion Tai Cheau Xuen stripped of her gold medal.

Martin Lim said he was "taking full responsibility for the doping incident and have no choice but to resign," The Star newspaper reported.

"I have tendered my resignation to the federation," the report said, quoting a statement from Lim.

Tai tested positive for the banned stimulant sibutramine at the Incheon Asian Games in South Korea which ended earlier this month.

But Tai challenged the testing procedures via the Court of Arbitration for Sport (CAS), which rejected her argument and confirmed "the Olympic Council of Asia decision to disqualify her from the Games."

The Star also reported that the Malaysian wushu body had handed the gold medal back to the Olympic Council of Malaysia to be returned to the Asiad organisers.

Malaysian officials had claimed there could have been an mix-up in the handling of the Tai's urine samples after she won the gold medal on September 20.