As the Asia Cup 2018 gets underway, we take stock of how India have fared vs Pakistan in limited-overs matches. 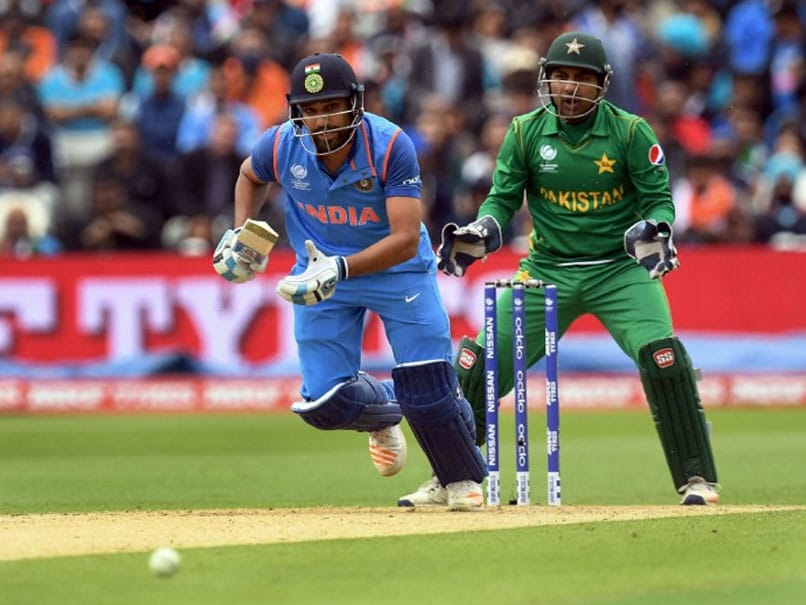 The Asia Cup 2018 has begun and all eyes will be on the much-anticipated clash between India and Pakistan. The last time these two met was in the ICC Champions Trophy final in 2017, where Pakistan posted a fine win to clinch the title. While India convincingly beat Pakistan in the group stage, Pakistan bounced back in style to outclass India in final and take home the coveted trophy. With both teams eager to notch up victories against each other, let's take a quick look at their head-to-head record in the Asia Cup.

Out of the 12 Asia Cup matches played between the two teams, India have won six times (5 ODIs and one T20I) while Pakistan have won on five occasions. One match ended with no result.

The 2016 edition was played as a T20I. India (85/5) beat Pakistan (83 all out) by five wickets in round robin and later went on to defeat Bangladesh by eight wickets to win the title for the sixth time.

In the 2008 edition, Pakistan suffered a six-wicket defeat at the hands of India in the group stages. However, in the Super Fours, Pakistan (309/2) avenged their defeat and beat India (308/7) by eight wickets.

India vs Pakistan at Asia Cup (no result):

The India-Pakistan match in the 1977 edition could not be completed due to heavy rain and bad light and the match was scheduled for a later date. However, rain played spoilsport as the re-scheduled match was abandoned without a ball being bowled.

Sarfraz Ahmed Cricket Shoaib Malik Asia Cup 2018 India vs Pakistan, Match 5
Get the latest updates on SA vs IND 2021-22, check out the Schedule and Live Score . Like us on Facebook or follow us on Twitter for more sports updates. You can also download the NDTV Cricket app for Android or iOS.