India and Pakistan face off for the first time after well over a year. 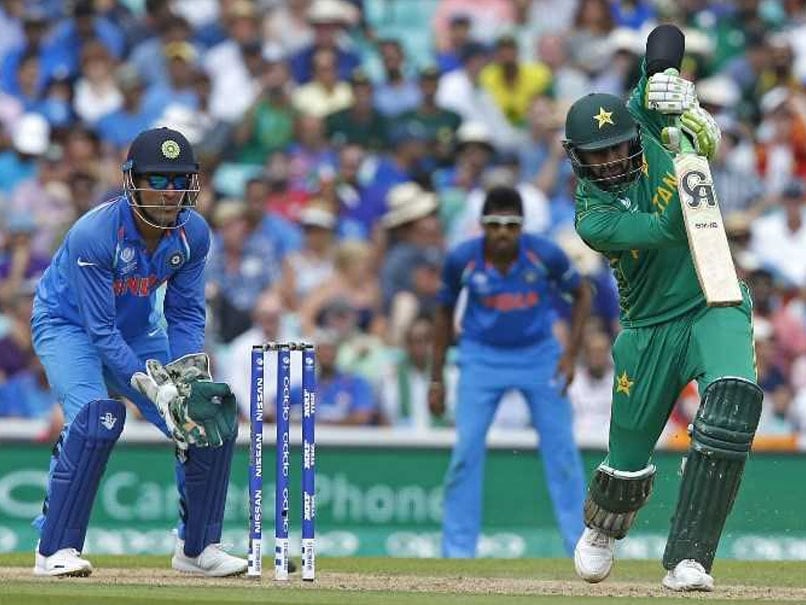 India and Pakistan will face off against each other after well over a year.© AFP

When it comes to cricket, irrespective of what the platform is, and India-Pakistan clash is always the key contest. The Asia Cup has over the years been one of the benefactors of the largesse that an India-Pakistan contest promises and the Asia Cup 2018 has been arranged to ensure that the two sides meet twice for sure and if all things go according to plan, also in the final. The first of these clashes has been set of for Wednesday when the arch-rivals face off after well over a year.

The last time these two sides met was in the ICC Champions Trophy final on June 18, 2017, at the Oval in London and India would like to forget that one in a hurry.

Pakistan scored what eventually was an insurmountable 338/4 with Fakhar Zaman chipping in with a fine century. India then faced some superb fast bowling from Mohammad Amir and Hasan Ali and were also done in by Shadab Khan's leg-spin and the contest never got off the ground.

India, needless to say, would love to put that loss to rest and post a win but that would be easier said than done. Pakistan have emerged as one of the best-rounded limited-over teams in the business and India will have their task cut out.

More so in the absence of Virat Kohli. Although Kohli is not necessarily the best captain in the business, his presence alone can make quite a difference. Stand-in captain Rohit Sharma is one of the best in the business when it comes to limited-overs cricket but his support line-up is always a little fragile.

Most of all, it is the occasion that is important. Cricket fans in both nations are not prepared to take a loss from the neighbours, and that is where it becomes such a big thing.

Another key issue will be how India recover from their first match with Hong Kong. The weather in Dubai is not the most conducive for playing on two successive days and this may well come into effect, as Pakistan have had a day's rest post their win over Hong Kong.

MS Dhoni Shoaib Malik Sarfaraz Khan Asia Cup 2018 Cricket India vs Pakistan, Match 5
Get the latest updates on SA vs IND 2021-22, check out the Schedule and Live Score . Like us on Facebook or follow us on Twitter for more sports updates. You can also download the NDTV Cricket app for Android or iOS.