Highlights, India vs Afghanistan, Asia Cup 2018: India were bowled out for 252 as Afghanistan produced a brilliant bowling performance. 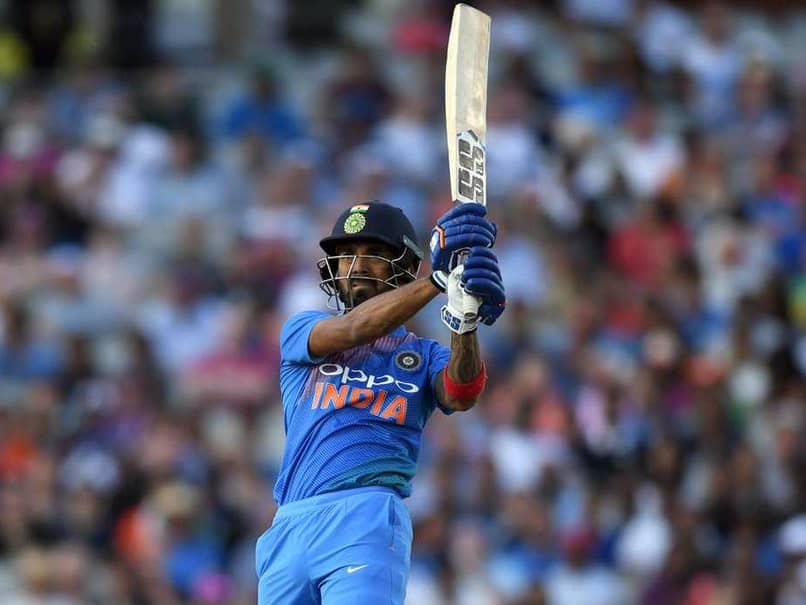 Asia Cup: The Super Four Clash between India and Afghanistan ended in a tie.© AFP

The Asia Cup 2018 Super Four clash between India (252 all out) and Afghanistan ended in a tie as Rashid Khan bowled a brilliant last over, defending just seven runs. Afghanistan opted to bat first after winning the toss and posted a competitive 252/8 in 50 overs as opener Mohammad Shahzad (124) struck a brilliant century. Mohammad Shahzad was the aggressor for Afghanistan as he played his natural game and sent the Indian bowlers on a leather hunt. In reply, India got off to a great start as new opener KL Rahul and Ambati Rayudu played wonderful cricket and kept the scoreboard ticking with occasional boundaries, upping the ante after the first five overs. However, both the openers were sent back after they notched up their respective fifties. Following that, India kept losing wickets in regular intervals but were still in top due to their strong start. (SCORECARD) (Play fantasy league and win cash daily)

However, with the increasing dot balls and required ever rising run-rate, India failed to score runs more freely and Afghanistan edged closer to a victory. Rashid Khan was given the responsibility of bowling the last over with Ravindra Jadeja and Khaleel Ahmed on strike. Jadeja struck a boundary on the second ball to keep India in the hunt. However, Rashid followed up with better deliveries and ultimately the left-handed batsman was caught in the deep. For India, KL Rahul top scored with 60 runs and Mohammad Shahzad of Afghanistan was adjudged man of the match.