After England collapsed to 67 all out on the second day of the third Test at Headingley, Geoffrey Boycott heavily criticised England batsmen. 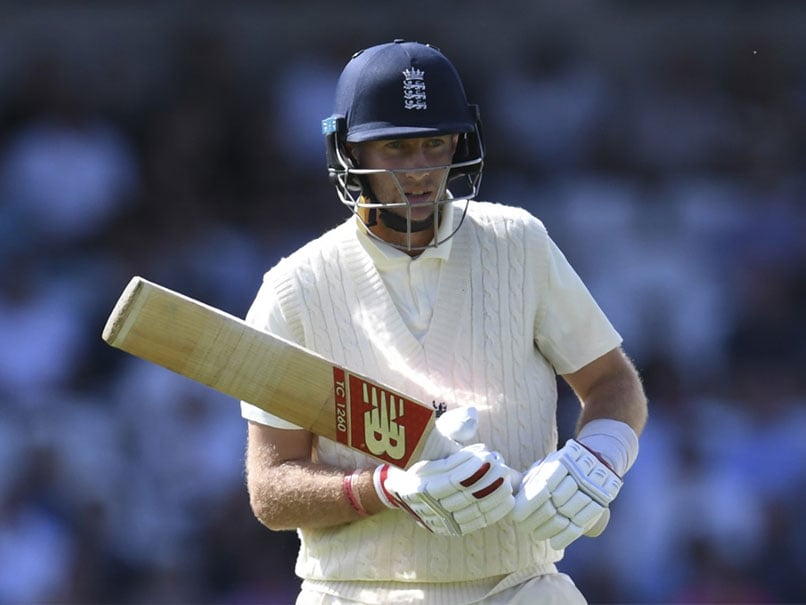 Geoffrey Boycott has torn into England after they collapsed to 67 all out in the third Test against Australia, saying they "batted without brains" and "threw away the Ashes". Australia fast bowler Josh Hazlewood took five wickets as England slumped to their worst Ashes total in 71 years, with only Joe Denly (12) among the home batsmen getting to double figures on Friday's second day at Headingley - former England opening batsman Boycott's Yorkshire home ground. With Ashes-holders Australia already 1-0 up in the five-Test series, victory in this match would see them retain the urn and they consolidated their strong position by getting to 171-6 in their second innings at stumps - a lead of 283 runs.

"What the hell is going on with this England team? How do you expect to win the Ashes with that sort of batting?," Boycott wrote in his column for Britain's Daily Telegraph newspaper published Saturday.

"If England had batted all day they would have a lead of 100. So, what did England do? They batted without any brains and threw away the Ashes," he added.

Several England players gave their wickets away with a scathing Boycott, one of the best defensive batsmen cricket has known, absolving only captain Joe Root of blame among the top order.

"Only one batsman out of seven could say he was got out by the bowlers," Boycott insisted. "Joe Root received a lovely ball on a perfect length and line that just left him a touch and he was caught at slip.

"No shame in that," added Boycott, who scored his 100th first-class hundred in a 1977 Ashes Test against Australia at Headingley.

Boycott was especially critical of World Cup-winner Jason Roy, drafted in as a Test opener this season and now averaging a meagre 9.80 this series after he was caught in the slips for nine following a loose drive off Hazlewood.

"Jason Roy, with no footwork, went flashing at a pitched-up ball he did not need to play," said Boycott.

"I don't care how many runs he makes second innings. If he plays another Test as an opener then someone wants his brains tested.

"Roy is brilliant in one-day cricket but I must say again, he does not have the defensive technique to stay in consistently against the new ball and he has not got the mental aptitude for patience and concentration that is required to open the batting," Boycott explained.

Boycott said the dismissal of Jos Buttler (out for five) summed up England's plight.

"Jos Buttler, straight after lunch. They put a short extra cover into him and second ball he spooned it straight to the man. I do not know what he was thinking.

"It is as if the batsmen cannot think straight, cannot handle pressure. It is as if they do not want to stay in and play a few maiden overs.

"England shot themselves in the foot, even if we accept that the Australian fast bowling was excellent."

Australia Cricket Team Geoffrey Boycott The Ashes 2019 Cricket England vs Australia, 3rd Test
Get the latest updates on ICC Women's Cricket World Cup 2022 and IPL 2022, check out the Schedule , Live Score and IPL Points Table. Like us on Facebook or follow us on Twitter for more sports updates. You can also download the NDTV Cricket app for Android or iOS.