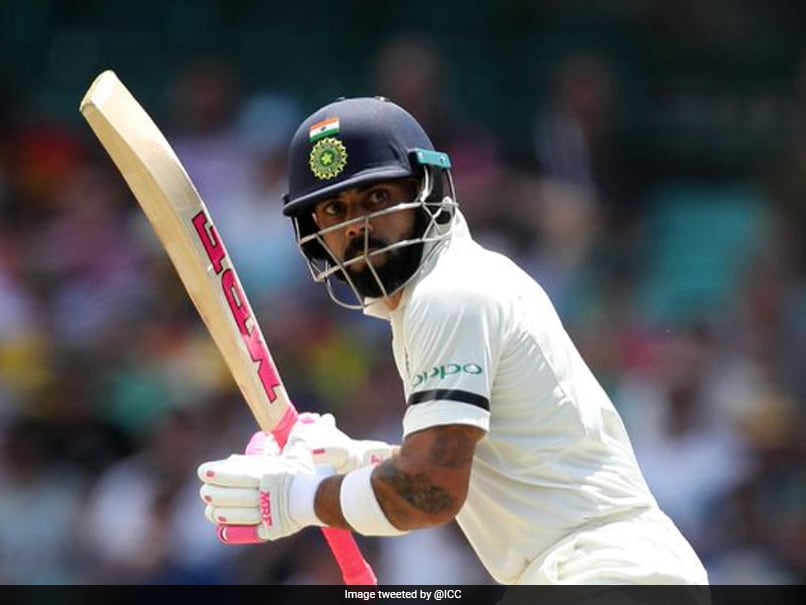 The name of Geoffrey Boycott evokes different responses from different people, some remember his as a very entertaining commentator, while others recall him as a dull and dour batsman with extremely amazing powers of concentration. Whatever was the case, one cannot take away from him, the 8000 odd Test runs he scored – most of them as opener – against strong bowling attacks of Australia and West Indies. Incidentally, he also became the first English cricketer to surpass 8000 runs in Test matches.

His ability to concentrate hard for hours was superseded only by his strong defensive technique. When he did play a shot, it was usually off the back foot through the covers or by playing an on drive. If his Test record was good, then his first class career was extraordinary, almost 50k runs at an average of around 57, with 151 – yes you read it right – centuries.

His ODI average was reasonable, but he could not make that transition required to play in the ODIs, and he ended with only 36 ODIs to his name. He took a sabbatical from playing cricket at the highest level between 1974 and 1977, which is attributed by many to the loss of his captaincy to Mike Denness. His highest score in Tests was an unbeaten 246, but he was dropped from the next Test match, because he was deemed to have played too slow and selfishly. Incidentally, England won that match against India.